Where does Bransholme start? There’s no “Welcome to … ” sign on any of the approach roads. Sutton Park, the neighbouring private development, kind of blends into it. Then suddenly you’re there, in a land of houses without chimneys, grass verges the size of fields and looping ring-roads that don’t always end where you expect them to.

Follow one of these arteries round, and you’ll end up at the heart: the North Point shopping centre. In May, Bransholme, the huge postwar housing development on Hull’s north-eastern edge, turns 50 – and North Point is marking the anniversary with a photo exhibition recounting the journey from boggy building site to town-sized estate that’s now home to 30,000 people.

The display, in a disused shop unit, is a whistle-stop tour, beginning with Bransholme’s prehistory – it was once home to an RAF barrage balloon base – and ending with images of refurbished schools and the first new houses to be built here for 40 years. It doesn’t ignore the problems of a sometimes troubled estate, widely (though wrongly) believed to be the largest in Europe. But overall the tone is positive – a celebration of a place that has “transformed into a stable, mature community”.

But this is more than mere nostalgia. Bransholme’s 50th anniversary happens to coincide with Hull’s year as UK city of culture and, like the city-wide event, is a subtle exercise in place branding.

“It’s simple,” says Chris Smith of Bransholme Community Arts Enterprise (BCAE), which is coordinating many of the celebrations, including pop-up poetry, reminiscence sessions and a heritage sculpture trail. “Fifty years ago, they began putting bricks down, creating this colossal housing estate. [Since then] it’s become synonymous with many of the negative things about public housing. […] 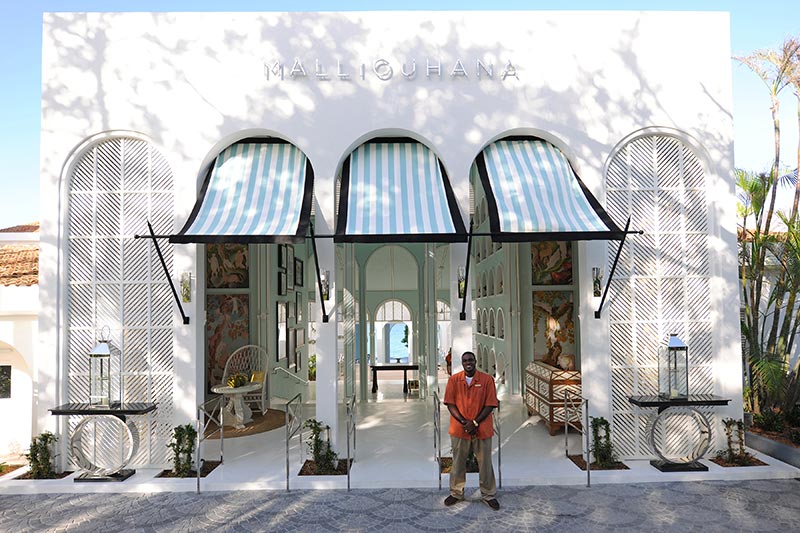 February 25, 2015March 28, 2017
0
The renovation of Malliouhana represents an opportunity to bring an iconic five-star property back to the forefront of exclusive, luxury destinations in the Caribbean....