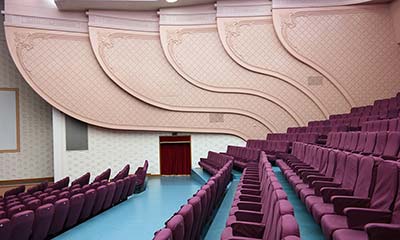 A pair of attendants stand in matching mint-green uniforms, framed by a giant porthole window. This marble-lined lobby of the Changgwang Health and Recreation Complex leads to his-n-hers hair salons, decked out in Barbie pink and baby blue, where posters display the state-approved haircuts on offer. Twin portraits of North Korea’s Eternal President and Eternal Chairman look down from the wall, offering a cheery beam.

This municipal leisure centre, built in the 1980s on a palatial scale, is one of many interiors in Pyongyang that feel as if they came straight from a Wes Anderson film set. The effect comes from the Soviet-era fittings and kitsch retro props, and from the axial symmetry: every view and prospect is carefully framed.

But these period set-pieces are increasingly under threat. Having been shielded from capitalism for the past 60 years, the so-called hermit kingdom is now racing ahead with its campaign to present an image of modernity. As an unwelcome reminder of a bygone era, these quaint interiors are already endangered.

Erased by bombing during the Korean war, Pyongyang was entirely rebuilt from 1953, with reconstruction work led by Russian-trained architects and planners. Accordingly, the city was conceived as a version of Moscow in miniature: broad boulevards were lined with neo-Stalinist piles, apartments were equipped with Russian-style pechika heating stoves. […] 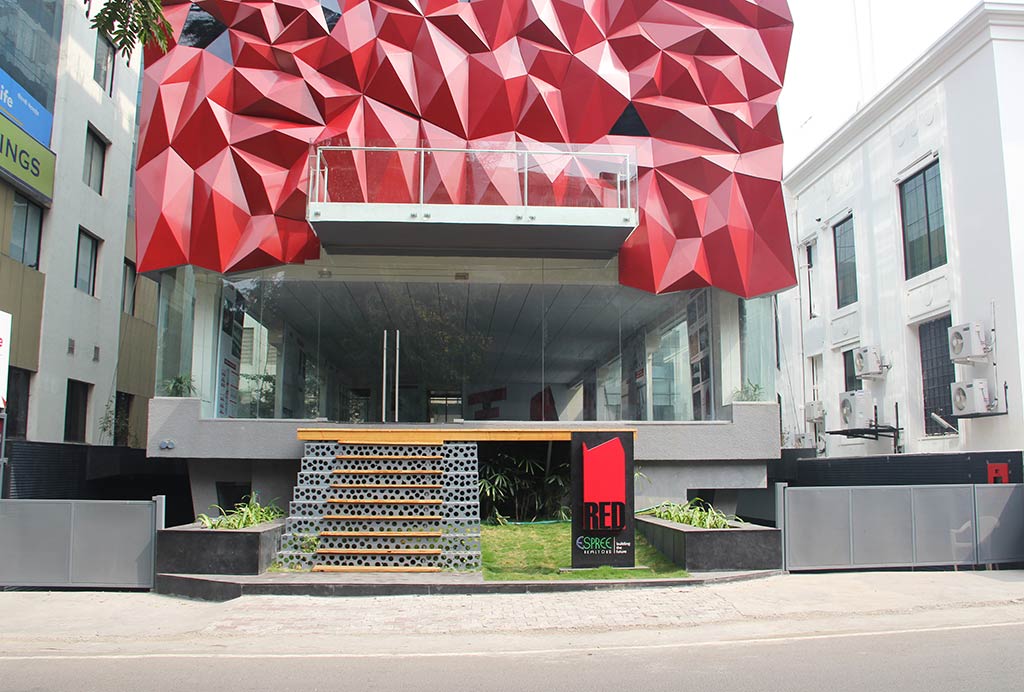 February 29, 2016November 4, 2015
0
RED is fashion, RED is flamboyance....Faceted in solid aluminum, the facade of the project is a mammoth ruby set on a black pedestal.