Home News Move over Sydney — the Harbin Opera House is a work of...

The new Harbin Opera House looks like an extension of the surrounding landscape.

The mind-bending ice sculptures at Harbin’s annual winter festival may have put the northern Chinese city on the map. But this year, it’s the new Harbin Opera House that’s stealing the show.

From above, the blazing white 850,349-square-foot venue looks like an extension of the surrounding wetlands, waterways, and snowy terrain.

Ma Yansong, founding principal of the Beijing-based MAD architectural firm which designed the structure, hopes the venue will inspire a more natural approach to architecture in heavily populated cities. Harbin is home to 3.4 million people. 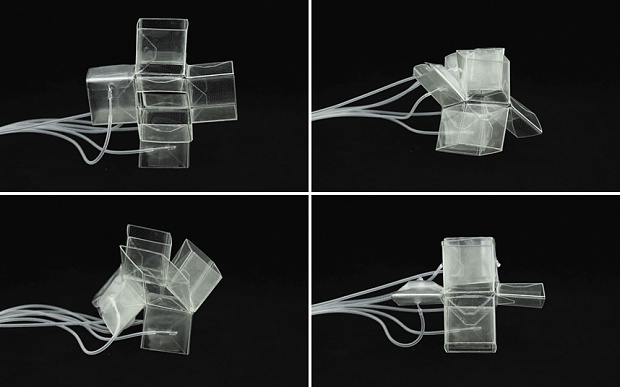 March 15, 2016October 17, 2016
0
A new wonder material invented by Harvard University can change shape, be stiff or flexible, and fold away completely