The reaction to the fire that ravaged the Glasgow School of Art earlier two years ago indicated how deeply architect and designer Charles Rennie Mackintosh is loved. Yet at the onset of the first world war, Mackintosh was at a low ebb. Starved of commissions, he washed up like a piece of driftwood in the Suffolk coastal village of Walberswick, subsisting on his wife’s inheritance and sporadic sales of botanical illustrations. It was a period in his career when Mackintosh might have been forgiven for thinking he couldn’t get arrested – until the local constabulary did just that, keeping the artist in custody for two days on suspicion of being a German spy.

Esther Freud has a house in Walberswick, which she has written about once before in 2003’s The Sea House. And while the story of Mackintosh’s incarceration may seem almost too good to be true, it wasn’t even an isolated incident. The paranoid suspicion aroused by the wartime Defence of the Realm Act (“See Everything, Hear Everything, Say Nothing”) led to more than one artist facing charges of espionage. Sir John Lavery was arrested by over-zealous police officers for sketching the fleet in the Firth of Forth, even though he had been commissioned by the admiralty. The portraitist Philip de László was even unluckier – he was interned for two years, having been accused of signalling to a Zeppelin pilot with a cigarette lighter in Piccadilly Circus. […] 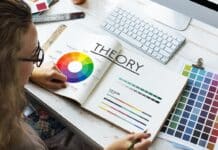 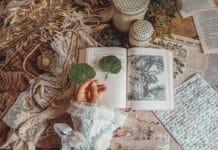 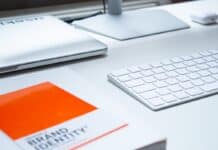 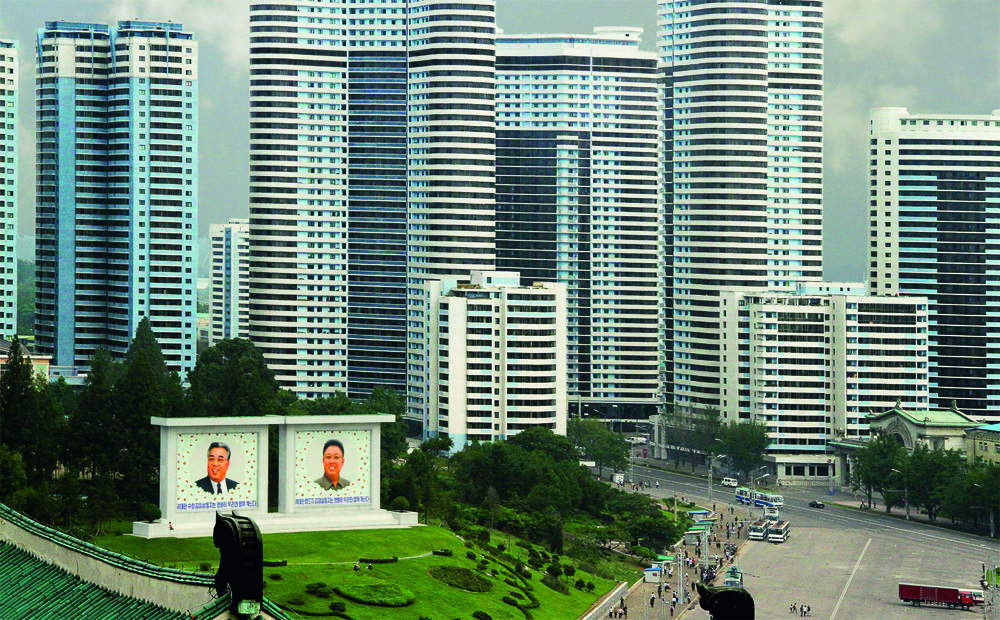 Here’s an Inside Look at North Korea’s Dystopian Architecture

April 29, 2016September 20, 2014
0
Ballsy German photojournalist Julia Leeb dropped a stunning collection of photographic work exploring one of the most restricted places on earth