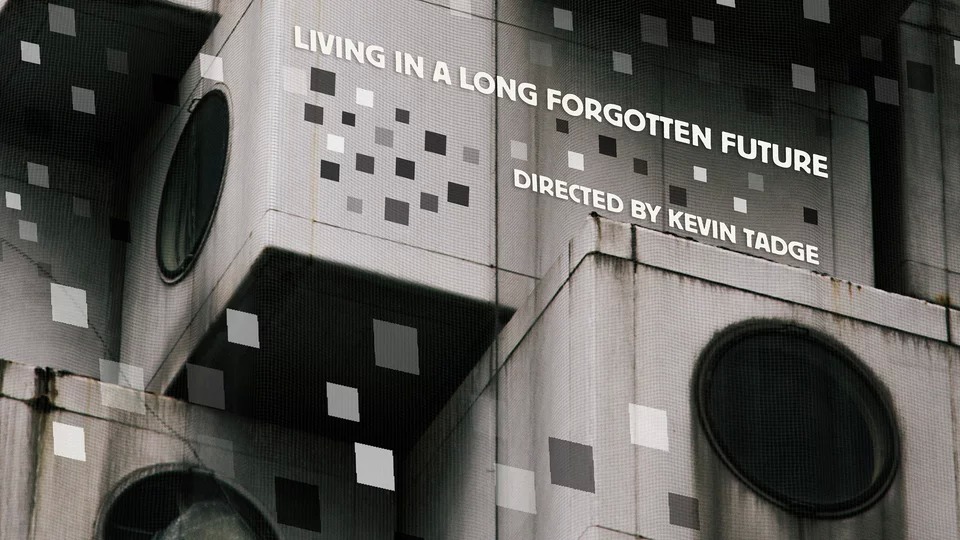 We take a look inside the Nakagin Capsule Tower in Shimbashi, Tokyo, Japan, during a night’s stay. Designed by Kisho Kurokawa and built in 1972, the cube-shaped units are meant to be individually detached and replaced as they age, but never were.

The building has since fallen into disrepair and is slated for eventual demolition. 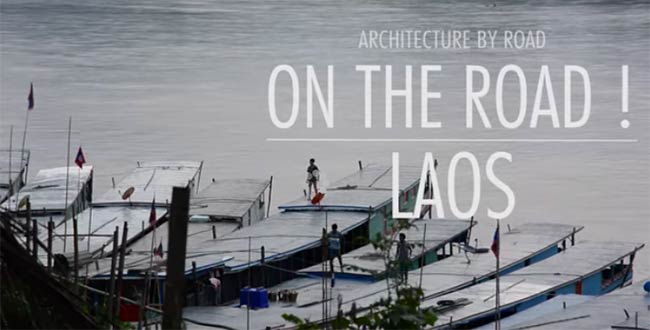 On the Road: Laos – Architecture by Road

April 18, 2016October 27, 2016
0
Two young Architects and one Movie Director doing a film documentary about architecture of habitat and way of live, traveling around the world.