It may not seem as if downtown Los Angeles is in need of yet another arts space. But it is coming nonetheless — and it’s aiming to fill a more locally minded role than some of the institutions around it.

The Main Museum will be a non-collecting institution housed in a series of historic early 20th century structures in the Old Bank District. Helmed by Allison Agsten, who previously served as the curator of public engagement at the Hammer Museum, the curatorial focus will be resolutely local.

The mission, Agsten says, “is to engage the public with the most important ideas of our time through the art of Los Angeles.”

The museum, which is still being designed by the L.A.-based Tom Wiscombe Architecture, will have 40,000 square feet of exhibition space on the ground floors of the 1903 Hellman Building and the 1905 Farmers and Merchants Building. It will also have a rooftop sculpture garden and amphitheater.

Seed money for the project is being provided by real estate mogul Tom Gilmore and his partner, Jerri Perrone. Construction, estimated to cost $50 million, is expected to take roughly four years.

Even though the doors won’t open for some time, the Main Museum will be active long before its official opening date. […] 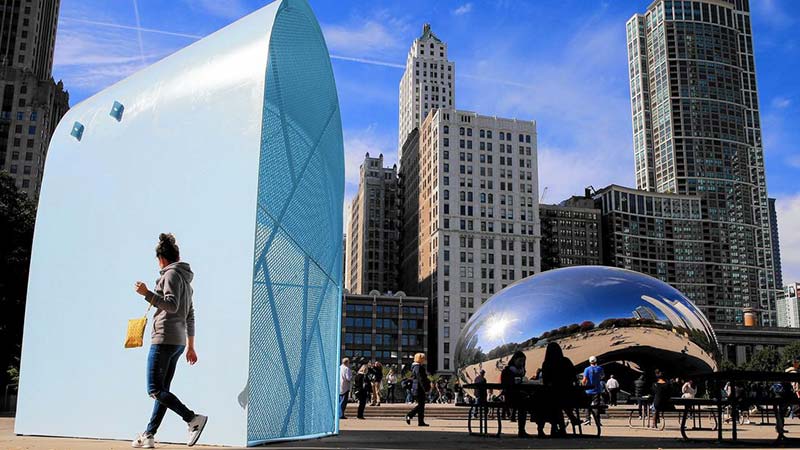 June 24, 2016July 4, 2016
0
The Lucas Museum of Narrative Art, tied up in federal court, isn't the only lakefront project Mayor Rahm Emanuel can't seem to get off the ground