Standing at a 29th-floor window of a skyscraper on Third Avenue in Midtown Manhattan, Dennis M. Walcott was deeply impressed last week when he spotted the newest branch of his library system under construction.

Mr. Walcott, it should be said, is the president and chief executive of the Queens Library.

What he could see so clearly was the Queens Library at Hunters Point, across the East River and a mile away, in Long Island City.

Neighborhood libraries are not typically foreground buildings. It is telling that the latest addition to the New York Public Library system occupies the basement of a 50-story condominium tower in Manhattan in which one apartment sold for more than $23 million.

But the $38 million Hunters Point library, designed by Steven Holl Architects, already occupies the foreground, even though it is at least a year from opening.

This 81½-foot-high concrete box, pierced by enormous gummi-shaped cutouts, has staked its place on the waterfront, between the landmark Pepsi-Cola sign and the long-legged Long Island Rail Road gantries of Gantry Plaza State Park. It will not suit everyone’s taste. But no one will overlook it. […] 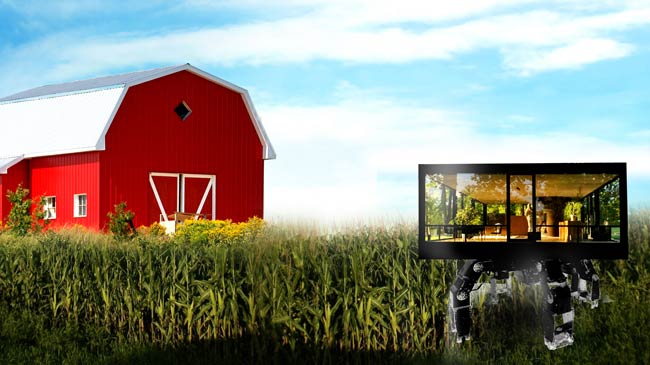 Updated on April 15, 2016
0
"Multigen" will enable generations to live together, but still preserve options to move away for any length of time.