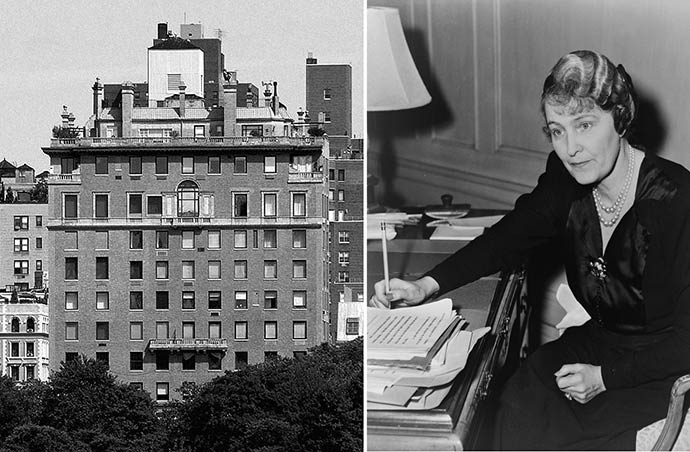 There’s nothing like owning thousands of square feet of living space inside a penthouse, particularly in a town where power is measured by the size of one’s apartment. Ever wonder when the very first penthouse was built in Manhattan? It was in 1925, when George Fuller Construction Company decided to develop a 14-story apartment house at 1107 Fifth Avenue between 91st and 92nd Streets.

However, erecting this new building wasn’t that easy, and before moving ahead, Fuller had to convince cereal heiress Marjorie Merriweather Post Hutton (of Post Cereals, if you didn’t catch that) to give up her home known as the Burden mansion that stood on the site. She agreed, but only if Fuller virtually recreated much of her 54-room mansion on the building’s top three floors plus a for-her-use-only porte-cochere on the 92nd Street side that would lead to her private, and rather showy, lobby staffed with a doorman and concierge. Mrs. Hutton wanted to preserve the privacy she was currently maintaining with her existing mansion. […] 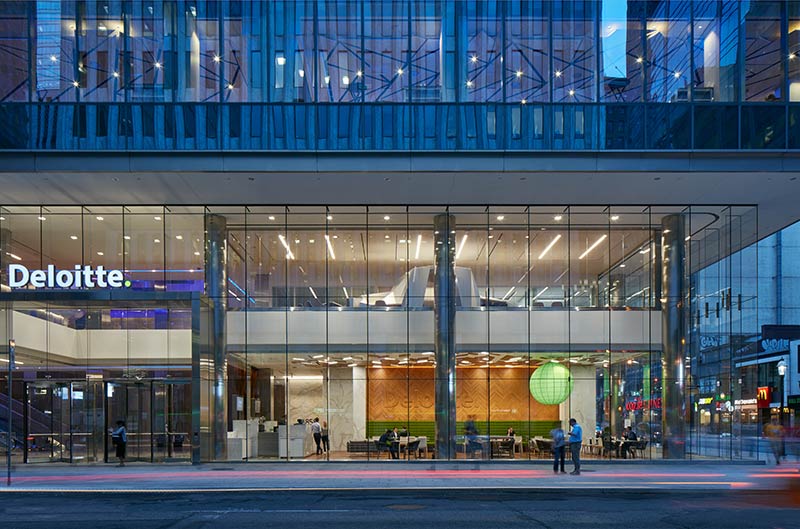