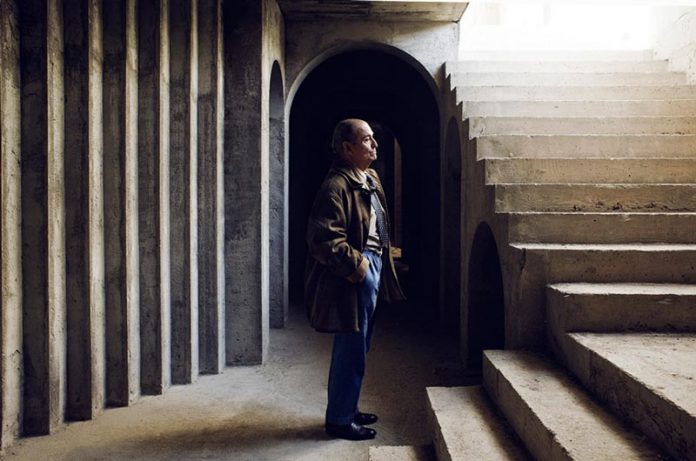 Considered by many to be the most significant Catalan artist since Gaudi, the sculptor Xavier Corbero has built a home that befits his reputation: an expansive estate in the Barcelona suburb of Esplugues de Llobregat, which reveals the work of a mind that is as much artistic as architectural.

Some 40 years in the making, Corbero’s residence has been a tireless exploration: nine pre-existing and dilapidated industrial structures have been brought back to life, forming a labyrinth composed of studios, living areas, artist residences, gallery spaces, and a subterranean workshop.

Throughout the house, Corbero’s own monumental works, often cast in marble and basalt, loom large, as they do in prominent collections around the world, including those of the Met in New York and the Victoria & Albert museum in London. Corbero was old friends with Salvador Dalí and indeed, the surreal undoubtedly plays a lingering part in this casa sublim, where the unexpected always seems to lurk behind a closed door, emerge from an unnoticed corner, or appear out of thin air. 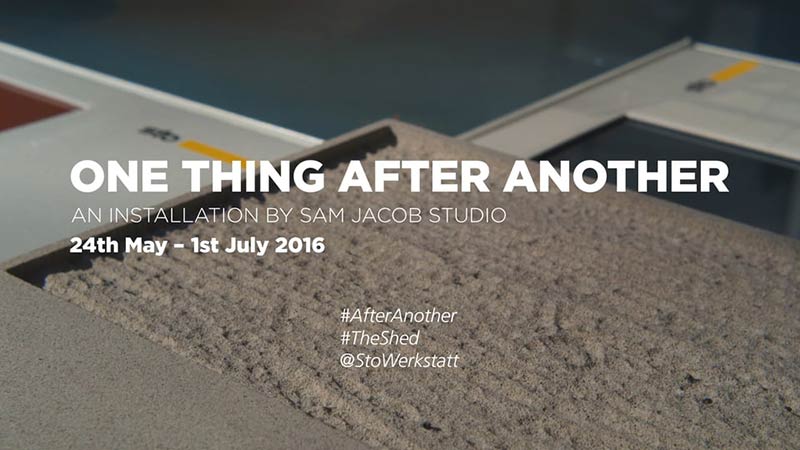 One Thing After Another – A Sto Werkstatt installation by Sam...

May 11, 2016January 30, 2015
0
'One Thing After Another' is an Installation by Sam Jacob Studio that starts with the most mundane yet essential form of architecture - a garden shed