The Obamas have revealed their library – and it comes with a bit of drama.

At a public event at the University of Chicago on Wednesday, Barack and Michelle Obama discussed the scheme for the Obama Presidential Center, which will sit in a park on Chicago’s South Side. The architecture of the complex, by Tod Williams Billie Tsien, works hard not to be pushy, dressing itself in a subtle coat of stone – and yet it will cut a dramatic figure.

It is, in other words, a lot like Barack Obama himself. Such links are inevitable when you consider an American presidential library, a strange type of institution that combines a self-built museum with an archive and some sort of public outreach institution.

The Obama Foundation will spend roughly $500-million (U.S.) building a three-part complex: a museum that appears to be about eight storeys tall, along with a single-storey “forum” and single-storey library.

In drawings, all the buildings are clad in what looks like Jerusalem stone, a creamy limestone that the lead architects, Tod Williams and Billie Tsien, used on the Barnes Foundation art museum in Philadelphia.

The low buildings would have green roofs that would be publicly accessible – a gesture making up for the loss of public green space, which the centre will be consuming through its location in the historic Jackson Park. “The Center as a public campus will encourage local residents and visitors alike to explore the community and bring people together for events, recreation and programming,” the foundation said in a press release.

That choice of a site has been controversial: The park was designed by the pioneering landscape architect Frederick Law Olmsted for the 1893 World’s Columbian Exposition, and it is a major green space within this economically depressed area of the city. The Obamas hope their presence will transform the area, which has a large African-American presence. “With a centre in Jackson Park, not only will we be able to effect local change, but we can attract the world to this historic neighbourhood,” Mr. Obama said in a statement last year. […] 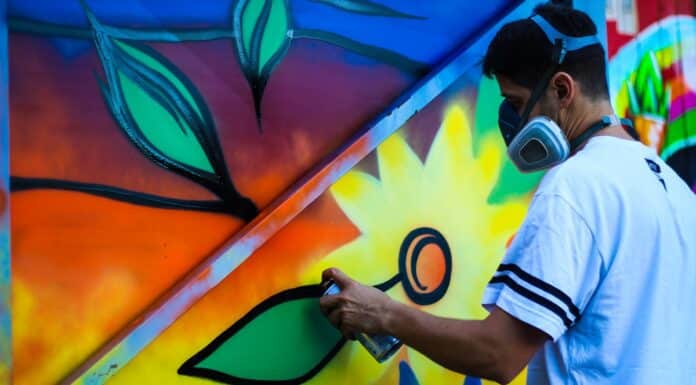 Vietnam to have new tallest building in 2017

What Are Laminated Shingles & Why You Might Want Them 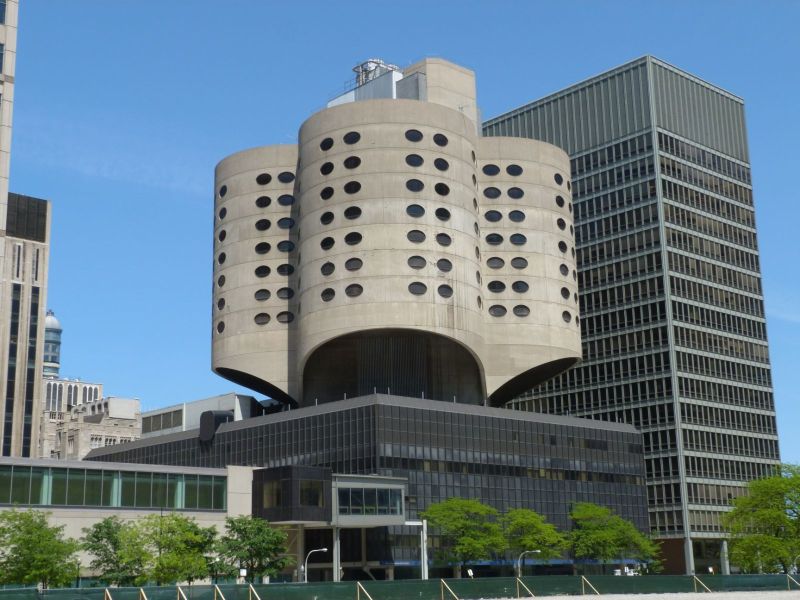 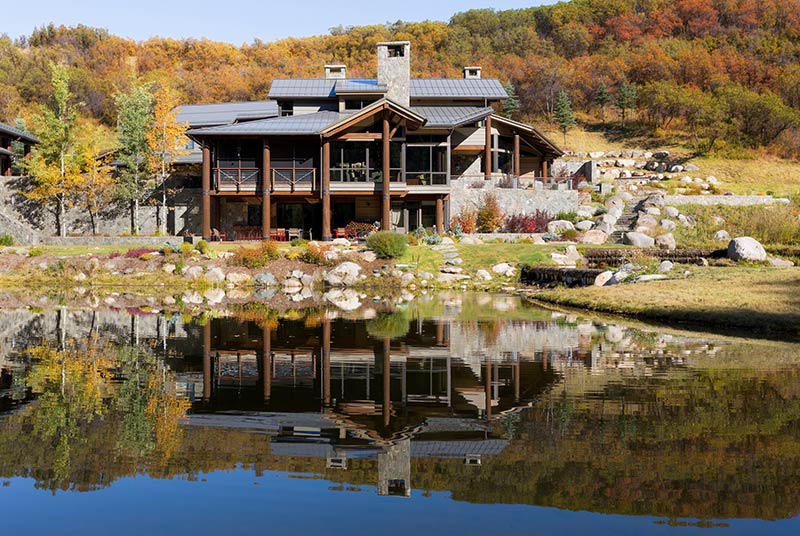 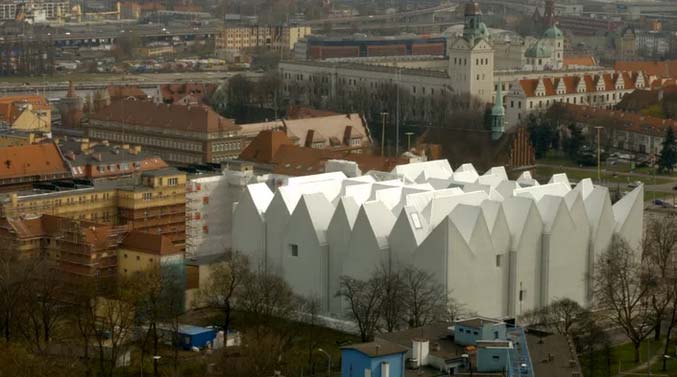 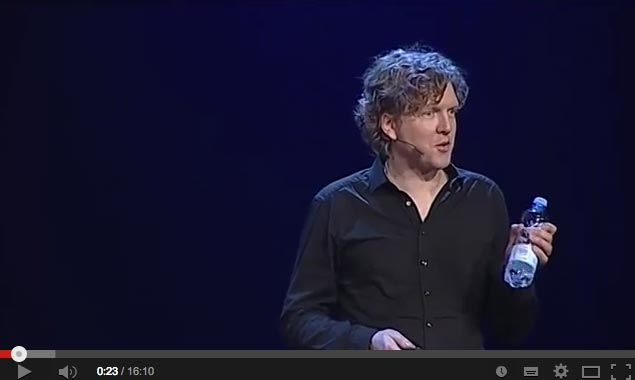 The Failures of Architecture Criticism

May 7, 2017May 5, 2017
0
Although the term 'starchitect' has become something of an insult, its currency within celebrity culture speaks to our profession's broad ...