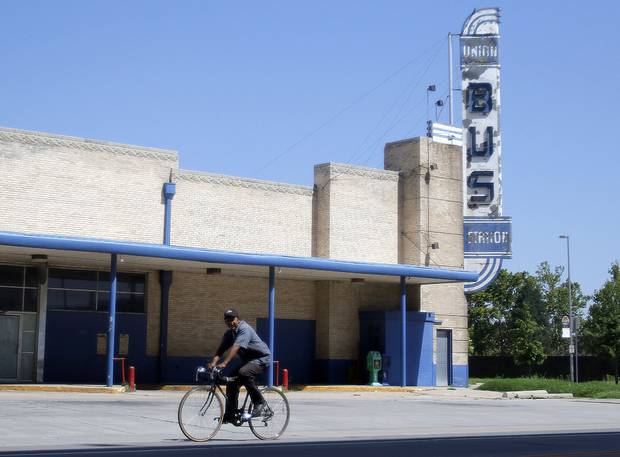 Oklahoma City residents who cycle regularly may lose one of their dedicated lanes downtown after a traffic report suggested removing dedicated bike lanes and parking spaces along Walker Avenue between Sheridan and Robert S. Kerr Avenues in order to widen the street.

Brian Carlozzi sold his car in April and committed himself to riding his bicycle daily from his home in Heritage Hills to his workplace at the Oklahoma Tower downtown. It’s a ride he enjoys on a dedicated bike lane opened this past year on Harvey Avenue, a lane added as part of the Project 180 makeover of downtown streets.

“Harvey changed the whole experience,” said Carlozzi, who started with occasional rides along Hudson Avenue one block west, which does not have dedicated bike lanes.

“It’s pretty intimidating on Hudson with no dedicated bike lane at all,” he said. “It’s so much safer to have a dedicated lane and a sign every couple hundred feet reminding drivers it’s a dedicated lane.”

Carlozzi is part of a growing but uncounted number of downtown workers, residents and visitors using the new downtown bike lanes. But city engineers say at least one segment of dedicated bike lane along Walker Avenue, which connects the Central Business District to Midtown and the historic neighborhoods, is likely to be eliminated.

A consultant hired to look at traffic implications from the construction of multiple garages at Walker and Hudson Avenues suggests removing dedicated bike lanes and parking spaces along Walker Avenue between Sheridan and Robert S. Kerr Avenues to expand the street to four lanes. […] 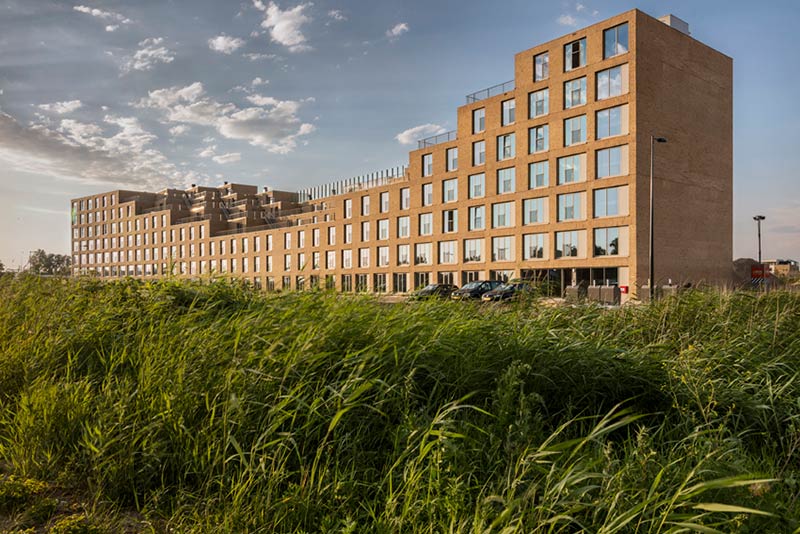