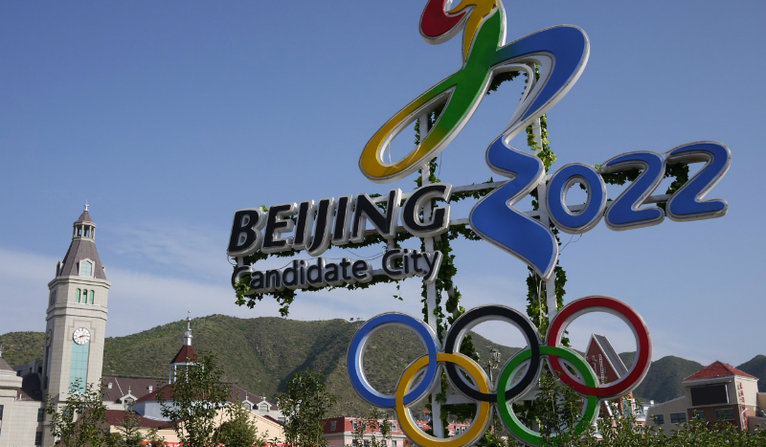 Since the announcement that China would host the 2022 Games, Chongli, population 120,000, has been flooded with investors who are buying up property hoping to cash in on an Olympics-fueled investment boom

The doors to the office for China’s Olympics Bidding Committee in the city of Zhangjiakou are secured with a bike lock. Committee officials sit inside smoking. It’s not a scene you’d imagine for a place that was just awarded the 2022 Winter Games.

“It was a good time to bid,” admitted committee Deputy Director Zhang Chunsheng. “In the end, it came down to just two countries.”

Zhang is proud Team China beat out Team Kazakhstan to host the games. Zhangjiakou, a city of 4 million people in the mountains of Hebei province, will host the games alongside Beijing. The two cities are currently more than a three-hour drive apart from each other, but a planned high-speed train will cut that down to less than an hour.

Zhang admits it was no coincidence there weren’t any developed countries in the final bidding round for the winter games. 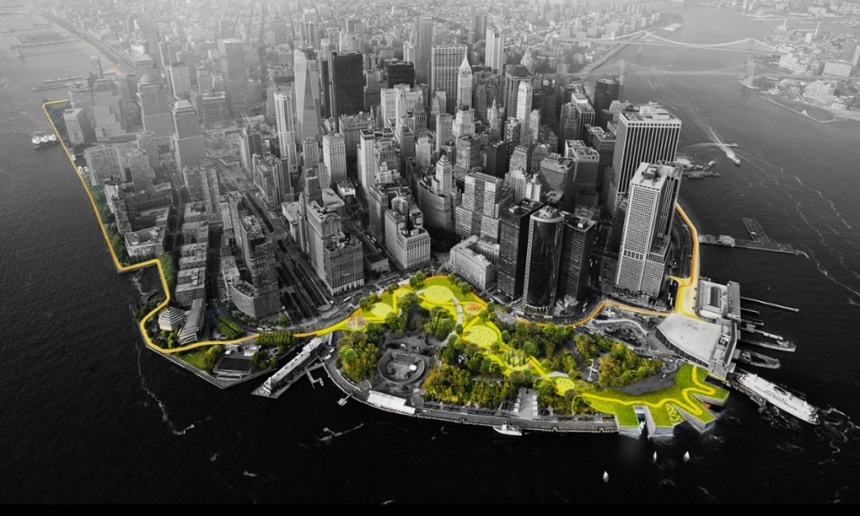 March 13, 2015October 3, 2015
0
There aren’t many architects you would believe could hold back seas and save the world from being drowned by Biblical floods. But when you...