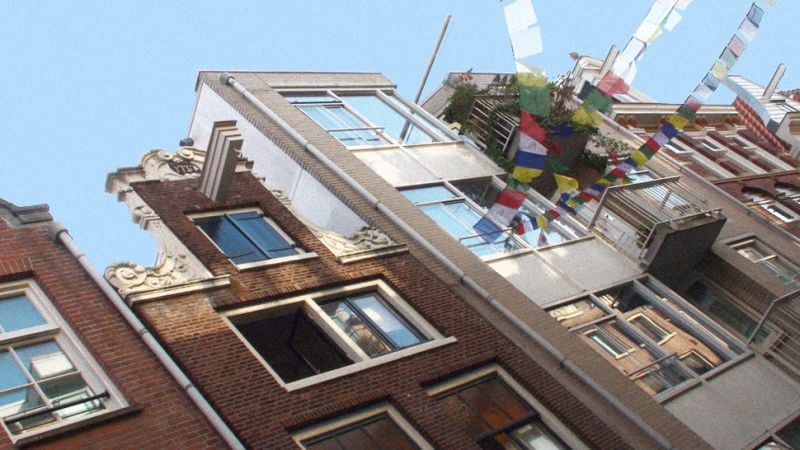 Often described as ‘Amsterdam’s ugliest architecture’, the small-scale urban renewal projects from the 70s and the 80s have been accused of ‘having ruined the historic city’. Although this is mostly a matter of taste, the projects’ buildings do indeed contrast starkly with the 17th and 18th century architecture in the historical core and the 19th and early 20th century housing in the surrounding urban belt. Having been despised for years, these modern eyesores suddenly prove resistant to the city’s current problematic transformations.

Most of the renewal projects consist of just one or either a few apartment buildings of up to four floors, containing many, mostly small, social housing apartments. The buildings typically have a rather functional, minimalist design as cost reduction was the most important consideration of their construction. Most of them were built in light grey brick, or sometimes a slightly funkier pink-yellow kind, and generally lack cladding or decoration. Some, however, do feature rather subdued post-modernist elements, such as pink panelling, marine-style windows, yellow balconies or purple lifting beams. …. 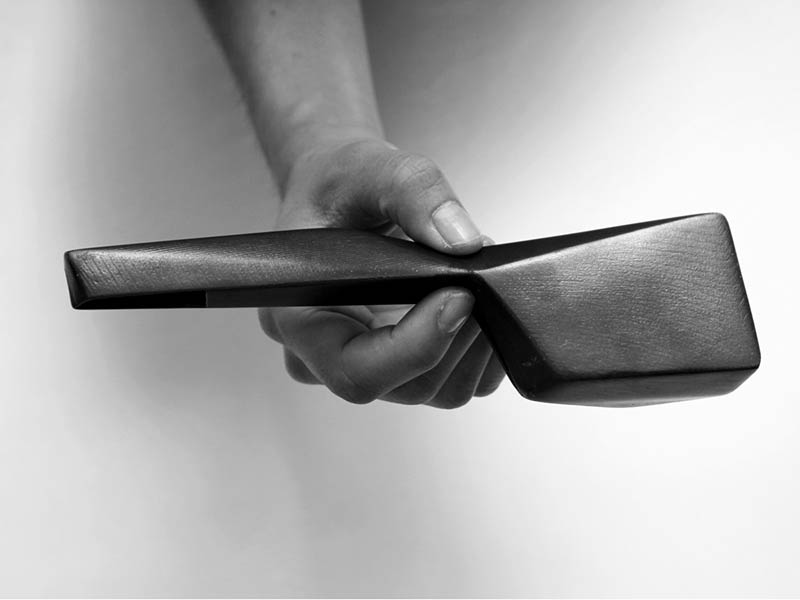 To See The Next Big Thing In Architecture, Visit The Brand-New...