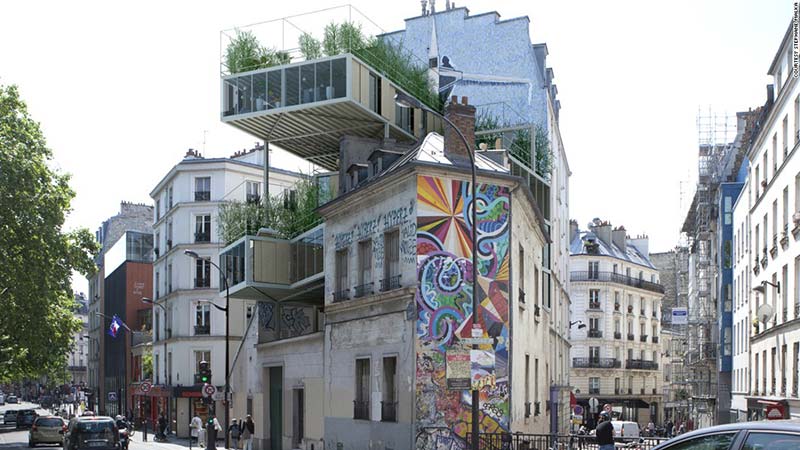 “Parasite” flats are being attached to existing buildings in Paris. A recent change in a French legislation has made building such extensions easier

The 19th-century cityscape of Paris is about to change.

Wedged in between brick buildings and jutting out from rooftops will be a series of modern “parasite properties”.

Glass, steel and wooden wonders designed to fill every precious nook of space in prime areas of the French capital, they will provide much-needed affordable inner-city housing.

The price per square meter in the capital is at least double than in the rest of the country.
Architect Stephane Malka describes the Paris 3BOX project as “an architectural Kama Sutra” for its flexibility and use of bizarre positions, and believes it could pave the way for affordable housing in other crowded cities.

Since the 1990s, the French architect has envisioned novel ways to utilize space in overcrowded cities using existing structures.

“It’s all about filling the gaps on rooftops, underneath bridges, empty walls — all those spaces that aren’t used,” says Malka.

The first three flats in the Paris project will go up near the Canal Saint Martin in the 10th arrondissement, an area popular with young creatives this year. Two other similar projects are planned.

Those who give over their rooftops, for example, will not necessarily be offered money, but their building will be offered free facade repairs or a new elevator. […] 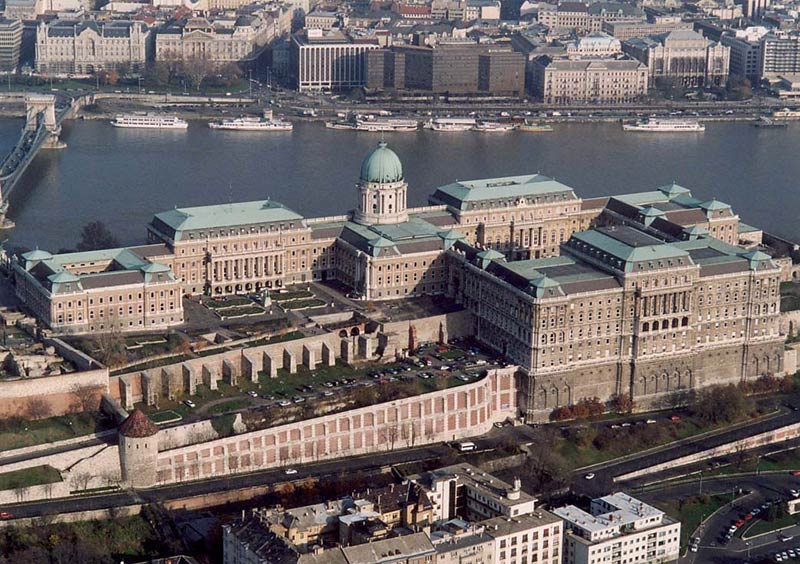 Hungarian Leader’s ‘Edifice Complex’ Has Some in Budapest Rattled

Updated on March 12, 2016
0
Augustus boasted of finding Rome a city of brick and leaving it a city of marble. Hungary’s prime