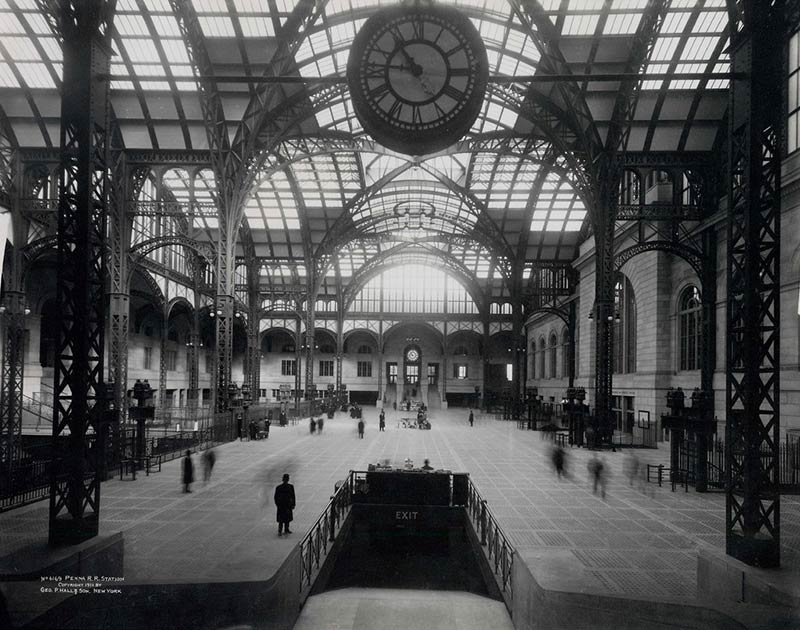 Decades ago, New York lost one of its grand entryways. What if a new one were hiding in plain sight?

Train stations are more than just a bunch of platforms for getting places. They’re portals. New York used to have two of the world’s most ennobling entrances, announcing the city in all its ambition and glory, Grand Central Terminal and the old Pennsylvania Station. Half a century ago, it lost the latter to the wrecking ball, getting a shameful rat’s maze instead.

The governor of New York, Andrew M. Cuomo, channeling his inner Robert Moses, has lately been promising to remedy what ails the city’s crumbling transit hubs. And this week he announced a plan to revamp Penn Station. Still entombed beneath Madison Square Garden, it has become the hemisphere’s busiest train station, serving 650,000 riders a day, three times the number it was conceived for — a figure equivalent to the population of Boston. They must stagger through crowded, confusing subterranean passageways to find the Long Island Rail Road, New Jersey Transit, the subways and Amtrak.

The governor’s initiative prompted editors of The Times’s Op-Ed page to approach Vishaan Chakrabarti, who founded Practice for Architecture and Urbanism, a New York architecture firm. Mr. Chakrabarti, who explains his plan in detail below, ran the Manhattan office of the Department of City Planning under Mayor Michael R. Bloomberg, and he is a veteran of earlier Penn Station refurbishment proposals. The challenge: Can we go further than what the governor is doing? What would it take to truly transform Penn Station? […] 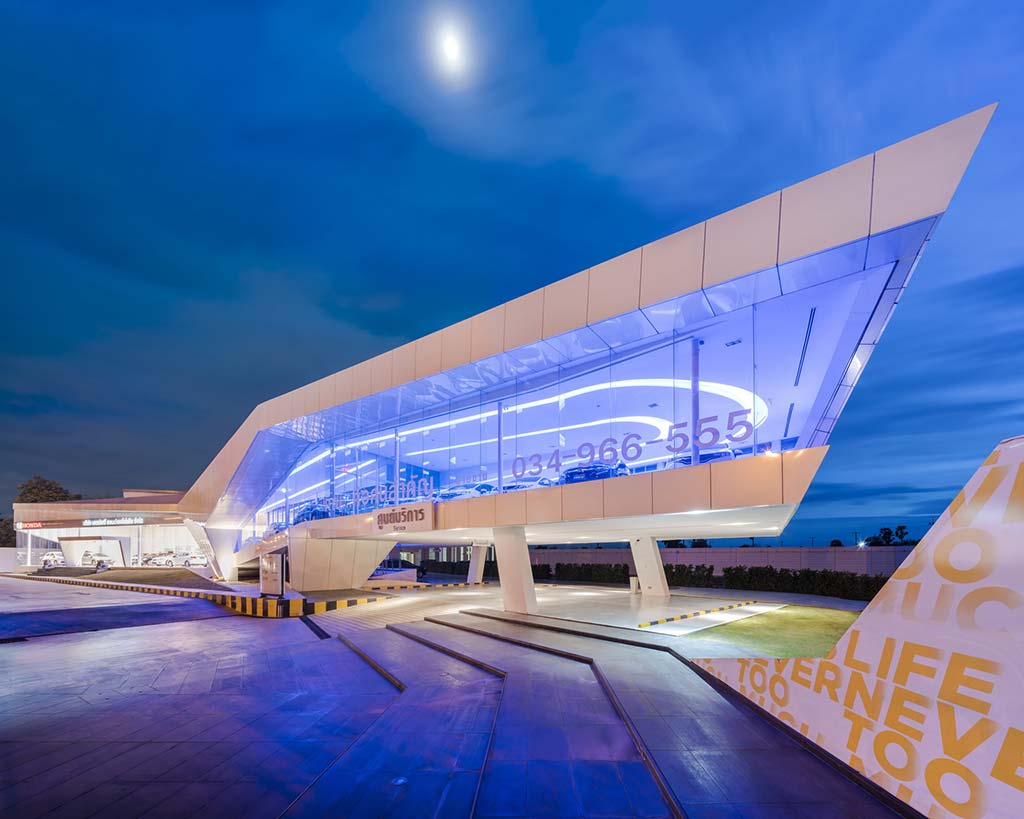 November 11, 2015October 3, 2016
0
The owner needs a prominent showroom for Honda cars that easily seen from the main road. It is located in Petchakasem Rd. Nakonpratom which is the main road to the west of Thailand.