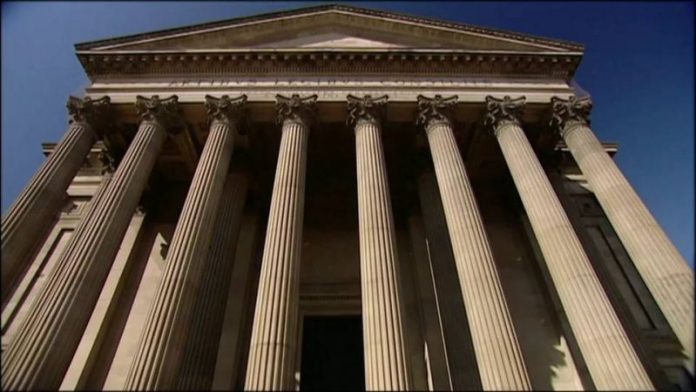 The town halls, libraries, concert halls and galleries of Liverpool, Manchester, Leeds, Bradford and Todmorden tell an unlikely story of rivalry, ambition and power, in the service of social responsibility.

The North’s public building boom was first funded by the profits of sugar, tobacco, cotton and slavery. In these chaotically expanding urban environments, amidst squalid and unruly conditions, the city fathers dared to dream of something finer… Something akin to the cultured civilisations of antiquity. And so they ploughed their considerable resources into Neo-Classical architecture: buildings that evoked Rome, Athens and the Greek city-states. The regular proportion, geometry and symmetry of temple-style buildings suggested order, and would elevate the towns in which they stood. 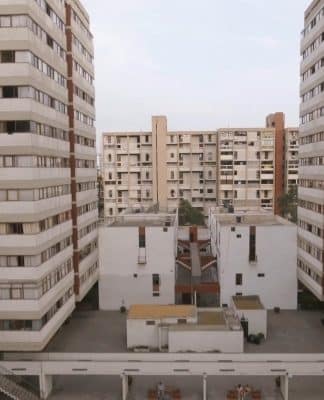 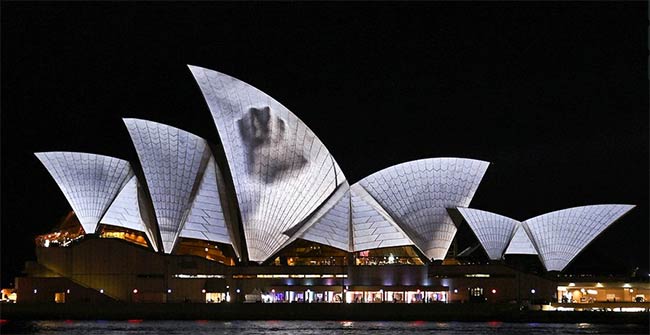 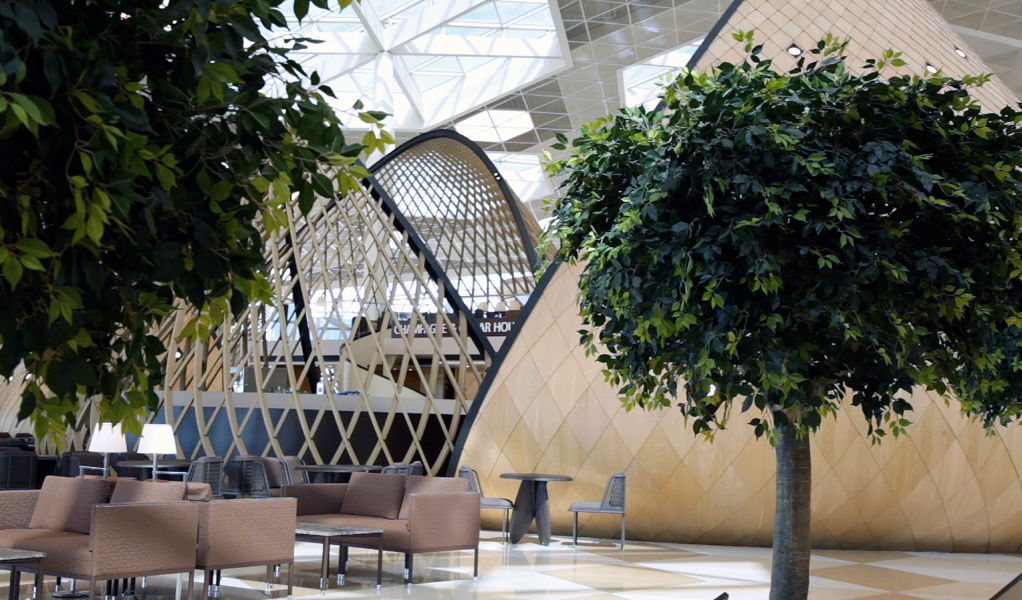 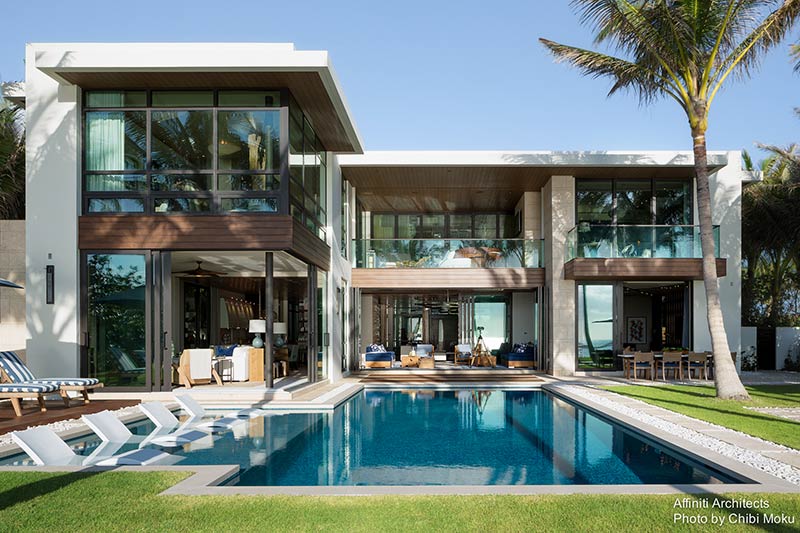 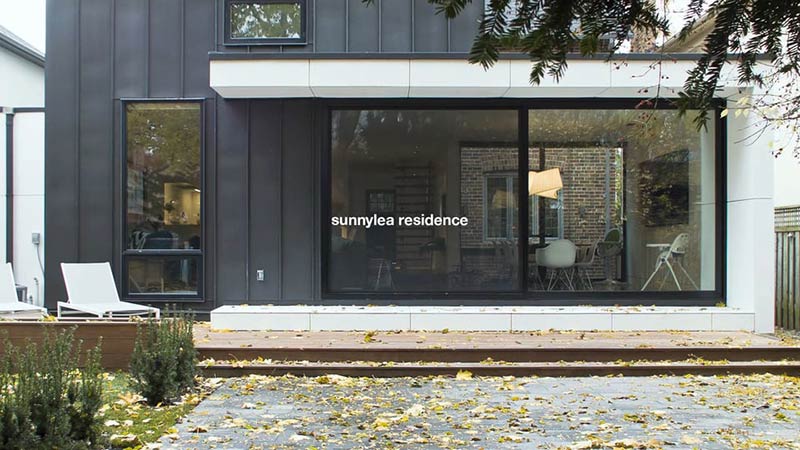