The landscape architect Peter Latz grew up amid the ruins of postwar Germany in Saarland, a coal- and steel-producing region whose bombed-out factories and mines would inspire his work. Long before sites like the High Line in New York became wildly popular, Mr. Latz, now 76, pioneered the repurposing of disused infrastructure into spaces for the public’s enjoyment.

What is considered his masterpiece, Landschaftspark Duisburg-Nord, designed in 1991, turned an abandoned steelworks in the Ruhr region of Germany into a multiuse landscape park, in which wild gardens fill rusted storage bunkers and a former gas tank is now a practice pool for scuba divers.

Mr. Latz is now at work on one of the world’s most ambitious reclamation projects: Ariel Sharon Park in Tel Aviv. The design involves excavating a huge retention basin for 7 million cubic meters of floodwater and transforming the Hiriya landfill, a giant trash heap that once contained 25 million tons of waste, into a verdant oasis. Mr. Latz’s plan calls for enveloping the landfill in a recycled plastic skin, which is then topped with three feet of gravel and soil, allowing vegetation to grow.

The methane produced by the waste still trapped underneath will be siphoned off to power nearby factories. While parts of the park are now open, construction is scheduled to run at least until 2025, and the finished site will include an open-air theater, an ecologically sensitive farm, and a small wetland area filled with plant species that can treat sewage. […] 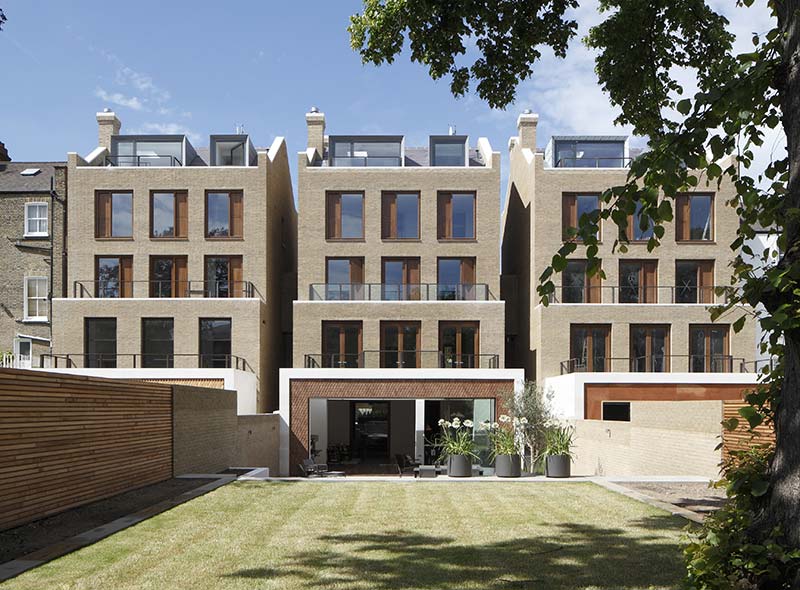