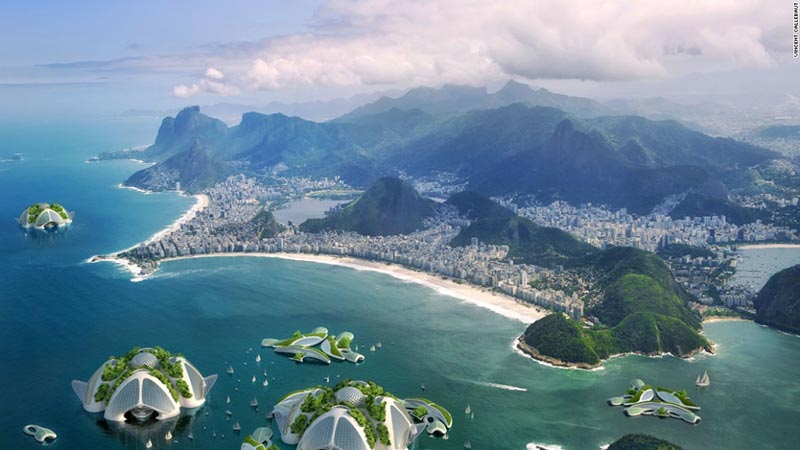 Sebastian the Jamaican red crab may have preached the virtues of living “Under the Sea” in Disney’s “The Little Mermaid,” but so far humans have failed to come round to the crustacean’s way of thinking.

Indeed, the future of human habitation, whether through choice or catastrophe, is often imagined (in popular culture at least) as being beyond Earth’s orbit. Sub-aquatic living still seems, perversely it could be argued, very alien.

Not so for Belgian architect Vincent Callebaut. He has revealed ambitious plans for a series of underwater eco-villages that could house up to 20,000 people each in the future. His Aequorea project imagines entirely self-sufficient, spiraling “oceanscrapers” reaching to the sea floor from mangrove-covered marinas on the surface of the world’s oceans.

Jellyfish-like in appearance, each oceanscraper would be constructed using recycled plastics from the misleadingly named “Seventh Continent”, or Great Pacific Garbage Patch (much of the debris here is believed to be in the form of microplastics, rather than a visible mass). […] 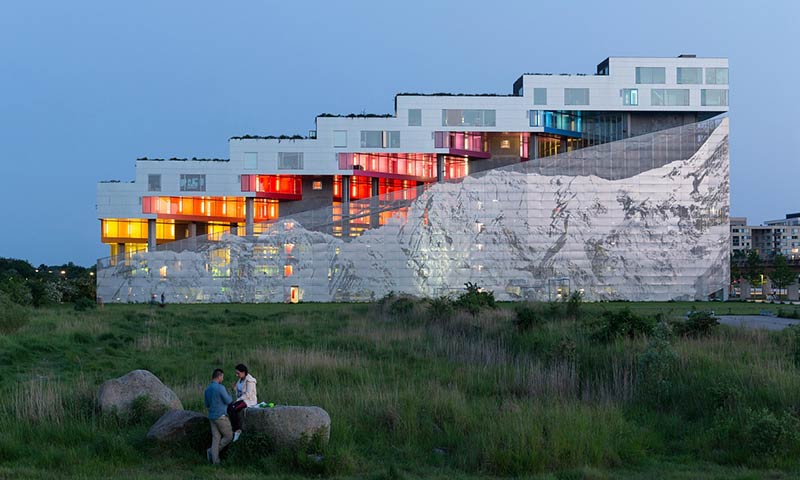 Bjarke Ingels to design 2016 Serpentine pavilion – but he’s not...