In the new Toronto, no space is too small to go unused. The latest example is unfolding on the southeast corner of Front and Yonge, where changes now under way will soon bring the busy downtown site into public use.

The spot in question isn’t large, but until recently, it didn’t exist. The idea is to create a new plaza that will extend south from Front at street level. It will continue all the way to the north wall of the L Tower, which occupies land directly south of Sony Centre.

When complete, the new amenity will be fully accessible. Its designer, Montreal landscape architect Claude Cormier, envisions an outdoor room filled with tables and chairs and sculpture. The space beneath will replace back-of-house facilities lost to the 60-storey landmark tower that now sits on the corner of Yonge and The Esplanade.

Designed by architect Daniel Libeskind, best known here for the Royal Ontario Museum’s Crystal, the condo was a presence on the skyline even before it opened. Its distinctive curved façade makes it hard to ignore; so does the unfortunate blue metal cladding that couldn’t look cheaper or less appealing.

“The project was loaded with constraints,” Cormier explains. “But the more constraints, the more I like it. The challenge was to pay homage to both (Peter) Dickinson” — who designed the Sony Centre — “and Libeskind. The space had to incorporate the existing geometries and the architectural compositions of the two buildings. It wasn’t just about putting in plants.” […] 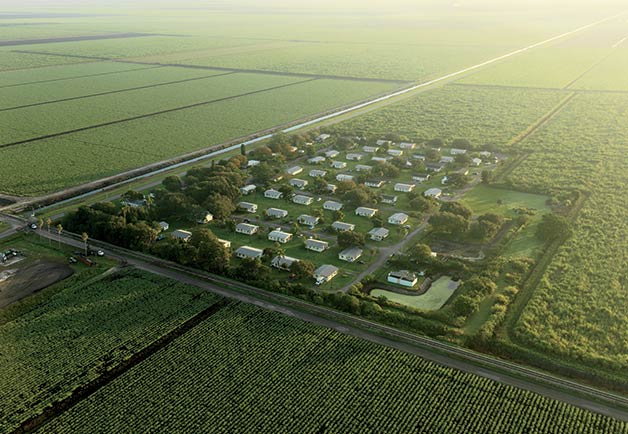 Welcome to Pariahville – The american city where sex offenders live

May 22, 2015
0
When you are a registered sex offender in America, you lose the right to choose where you want to live