It is a curiosity of our time that a generation which repudiates so much that is Victorian should obstinately cling to the most Victorian of institutions, the villa. When we revive “The Doll’s House” we put it back into period dresses, and the modern young women go to look at Nora as though she were a piece in a museum. Yet when the performance is over the audience will return to dolls’ houses of their own, not in the sense that they are going back into little prisons of the spirit, but that they are returning to houses built on the most diminutive scale. The average housing scheme of post-war times is simply a proliferation of petty villadom, and an age which is inclined to laugh at all the things for which Laburnum Avenue stood simply goes on building Laburnum Avenues. The more that the avenue is mocked the more does it multiply.

In the years before the war the women who were called “advanced” used to write books explaining that all this petty individualism of domesticity would have to go. The women, rebelling against domestic servitude, would see to that. Families would have separate premises in a semi-collegiate building wherein the main problems of cleaning, heating, and cooking could, at the tenant’s choice, be solved by communal service and supply. Writers like the late Miss Clementina Black used to reduce Laburnum Avenue to fragments with the artillery of their logic.

Post-war conditions were all on the side of that logic, since the procuring of domestic help has been a matter of high expense, much worry, and frequently vexatious results. Yet the new kind of urban civilisation that was described and demanded in some detail by the advanced women has almost totally failed to arrive. Here and there expensive service flats have been put up or created out of old mansions, but the standard of post-war building has been small houses beginning with the “two up and two down,” advancing to slightly larger proportions but never avoiding the suspicion of being the doll’s house in widest commonalty spread. […] 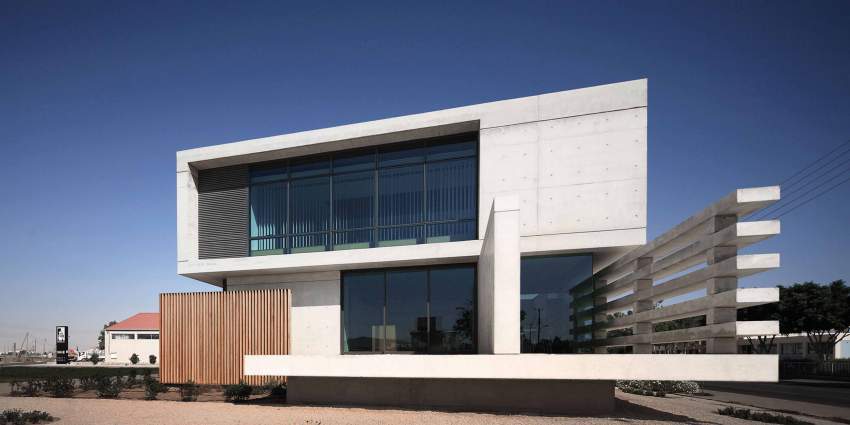 November 12, 2015January 18, 2016
0
Project meant to create a public venue, offering the neighboring communities a meeting area, an assembly hall, possibilities for lectures and exhibitions and a small cafe.