In January 2022, Phaidon will publish Radical Architecture of the Future, (January  6, 2022; $59.95 US/$79.95 CAN; Hardback) presenting today’s most inspiring,  innovative, and forward-thinking architecture that proposes imaginative and diverse  new ways of seeing, understanding, and building our environment and the spaces  around us.

The book was researched and written by architecture curator and critic Beatrice  Galilee. Now working as the founder and executive director of The World Around, a  New York-based cultural platform hosted by The Guggenheim, Galilee held the  position of Associate Curator of Architecture and Design at the Metropolitan Museum  of Art, New York, between 2014-2019 and is internationally recognized for her fifteen  year-long career in architectural writing and exhibition-making. 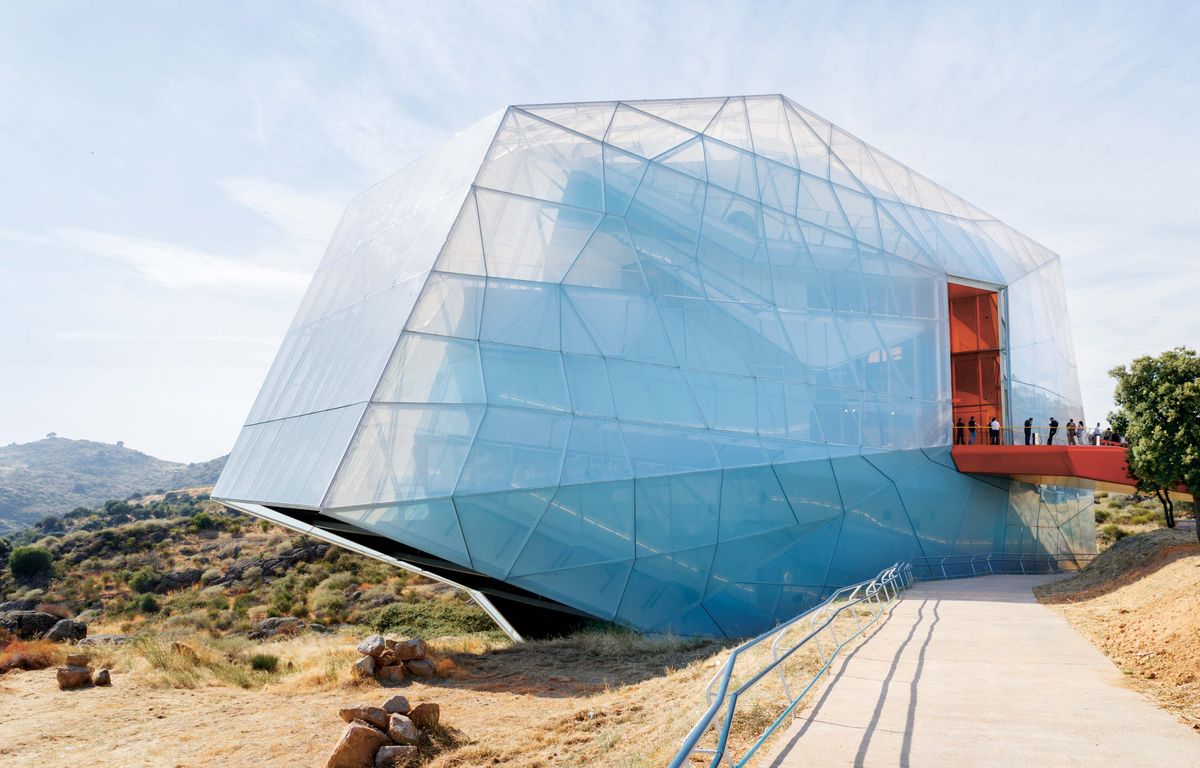 Inspired by the highly successful architecture forum, In Our Time: A Year of  Architecture in a Day, Radical Architecture of the Future is a progressive and  cross-disciplinary exploration of contemporary architectural culture that moves  between built and imagined realms. It spotlights recently-completed projects that  include apps, films, installations, virtual reality and game design to approach spatial  design through a unique, interdisciplinary perspective that highlights how much of  architectural practice today goes far beyond simply the design and construction of  buildings. The launch of the book is also timed to coincide with the next The World  Around summit hosted by The Guggenheim and curated by Galilee that will take place  in January 2022. 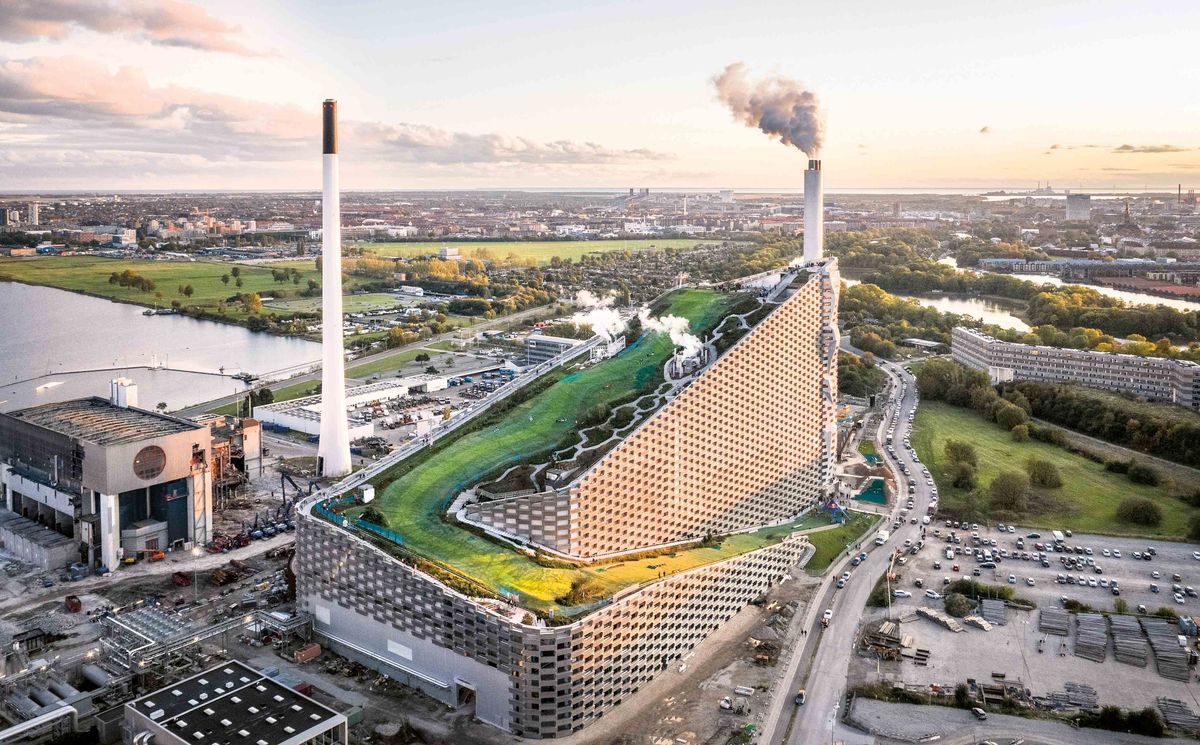 Split into five thematic chapters, Radical Architecture of the Future addresses  the work of emerging, radical thinkers as well as the mastermind creators behind some  of the world’s most thought-provoking new projects. The book is organized under the  headings of ‘Visionaries’, ‘Insiders’, ‘Radicals’, ‘Breakthroughs’ and ‘Masterminds’,  exploring the work of some of the world’s leading designers including a power  plant in Copenhagen that also functions as a ski-slope and a public park designed by  BIG, an opera held on New York’s High Line by Diller Scofidio + Renfro and a  philosophical video game by David O’Reilly. Other project highlights in the book  include extraordinary buildings exploring erased cultural identity by Bolivian architect  Freddy Mamani, a project exploring the remains of Luis Barragån by artist Jill Magid  and site-specific painting exploring civil rights by artist Julie Mehretu. 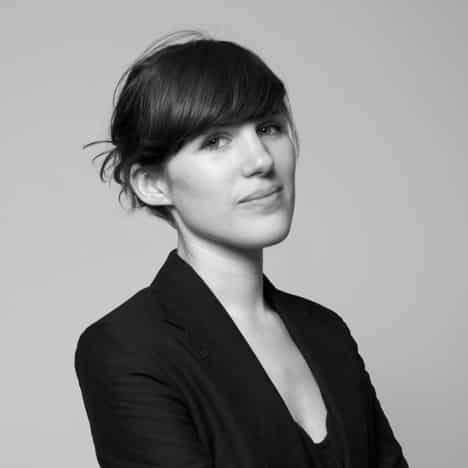 Beatrice Galilee is a London-born, New York-based  curator, writer, critic, consultant, and lecturer of  contemporary architecture and design. Formerly the  associate curator of Architecture and Design at The Met  in New York, she is currently the founder and executive  director of The World Around, a New York-based annual  architecture summit and itinerant global cultural platform.

Phaidon is the premier global publisher of the creative  arts with over 1,500 titles in print. They work with the  world’s most influential artists, chefs, writers, and thinkers  to produce innovative books on art, photography, design,  architecture, fashion, food and travel, and illustrated books  for children. Phaidon is headquartered in London and New  York City.

Beatrice Galilee said: “This book was inspired by the practitioners themselves. There is currently such a vivid, rich and pluralistic landscape out there where the next generation of architects and designers can flourish, change, expand and grow. I hope readers will feel encouraged by the ideas and visions we are sharing, and feel that perhaps the future is in good hands.”

Radical Architecture of the Future is a truly universal and timely reflection on  contemporary architectural discourse and the issues facing our planet today. Revealing how architecture can shape the earth’s future, the book discusses everything from the role of architects in place-making after a catastrophe, to the discipline’s contribution to advancing global environmental sustainability in the era of grave concerns about climate change and mass extinction. The book goes further, approaching how  historical events and advances such as space exploration, nuclear power, and civil  rights movements have led to an atmosphere of change.

Radical Architecture of the Future explores forward-thinking, architectural  projects through the ideas of designers, thinkers and artists across disciplines. It is a  captivating look at how the best and most imaginative design ideas that can, and may