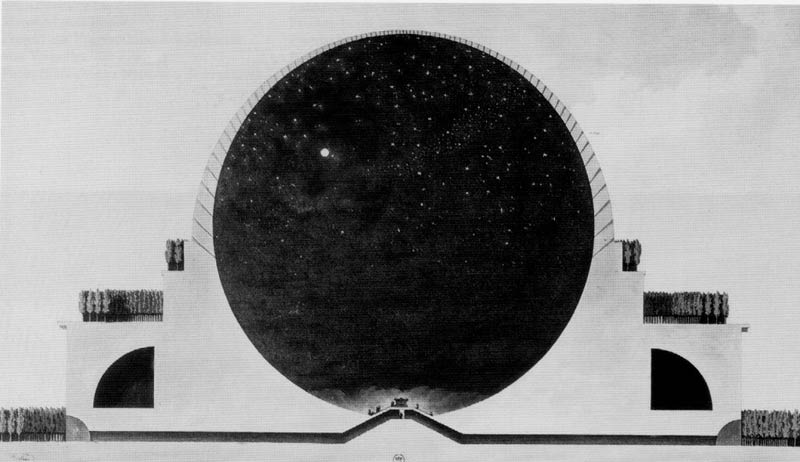 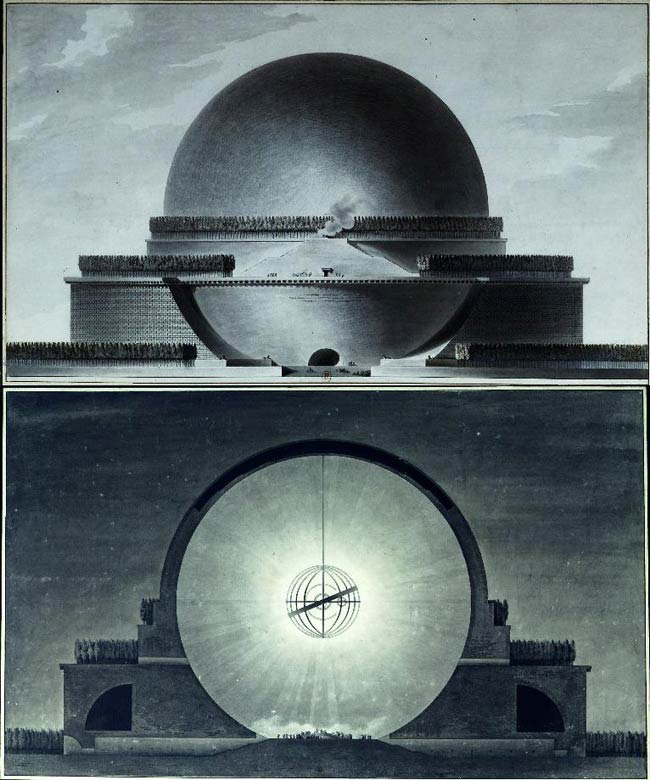 In honor of the Platypus Affiliated Society’s Radical Bourgeois Philosophy summer reading group, I thought I would devote a blog entry to the celebration of radical bourgeois architecture. I’ve been writing a lot of posts related to the subject of the revolutionary avant-garde architecture that followed October 1917 in Russia and in Europe, so I think that it might be fitting to take a step back and review some of the architectural fantasies that surrounded that other great revolutionary date, 1789, the year of the glorious French Revolution. The three utopian architects whose work I will be focusing on here also happen to be French — perhaps not coincidentally.

Étienne-Louis Boullée (1728-1799), Claude-Nicolas Ledoux (1736-1806), and Jean-Jacques Lequeu (1772-1837) were each architects and thinkers whose ideas reflected some of the most radical strains of liberal bourgeois philosophy, with its cult of reason and devotion to the triplicate ideals of liberté, égalité, and fraternité. The structures they imagined and city plans they proposed were undeniably some of the most ambitious and revolutionary of their time. At their most fantastic, the buildings they envisioned were absolutely unbuildable — either according to the technical standards of their day or arguably even of our own.

The first two utopian architects mentioned above, Boullée and Ledoux, were also renowned theorists and teachers of the neoclassical style that developed in eighteenth-century France. Indeed, between them they trained some of the most brilliant neoclassicists of their age. The French architects Jean Chalgrin, Alexandre-Théodore Brongniart, and Jean-Nicolas-Louis Durand were trained by Boullée, while Ledoux helped teach the influential Lithuanian architect Laurynas Gucevičius. Most of their own work that was actually built worked within the more traditional parameters of neoclassicism, and attests to their total mastery over the style. 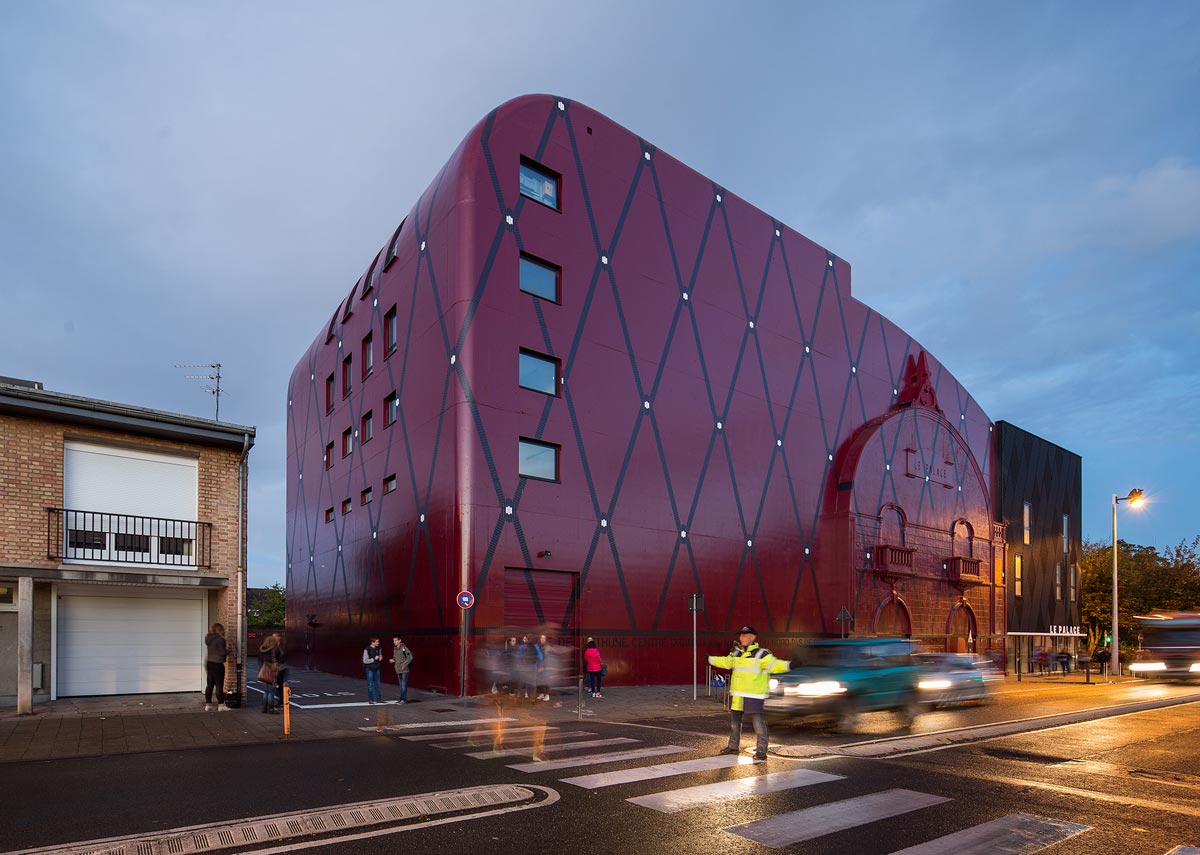 May 6, 2015January 9, 2014
0
Firstly named “National Drama Center of the Nord Pas de Calais” then “Theater of the Northern Countries” and finally renamed “La Comédie De Bethune” by Agathe Alexis and Alain Barsacq who managed it from 1992