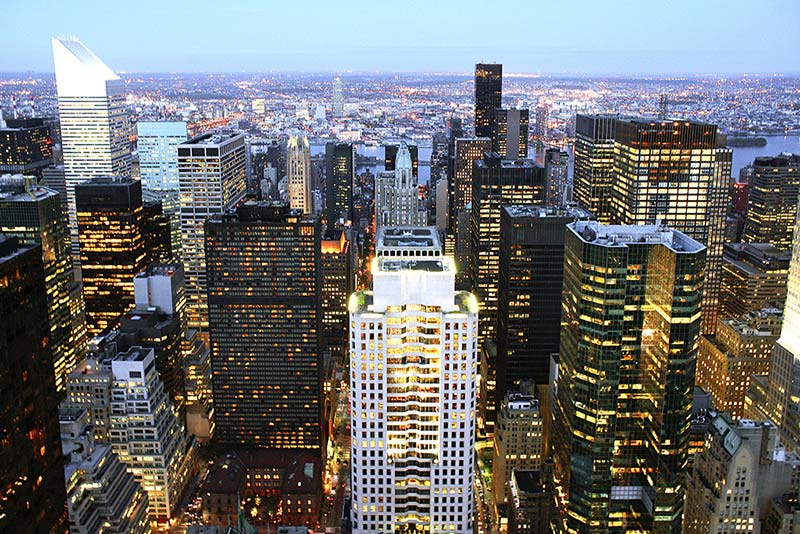 Amid contentious debate on rezonings across the city, the late 2013 hubbub around an upzoning proposal for East Midtown has, for the moment, abated — but hasn’t disappeared. In a bid to spur significant new development for the first time in decades, the de Blasio administration is currently retooling the Bloomberg-era plan to allow developers to construct much larger buildings in the office district.

The new approach aims to address concerns raised with its predecessor, among them protections for historically significant buildings, much needed upgrades in local infrastructure to support more intense development, and the ability for local landmarks to sell their air rights. Though a blueprint has been outlined, no official proposals for rezoning have yet been made by the City’s Department of City Planning.

Whether this rezoning eventually occurs or not, the buildings in Manhattan’s core aren’t getting any younger. And as New York competes with the likes of London and Hong Kong to attract international business, renovation of existing structures has become crucial for meeting changing client demands while making building systems more efficient.

New York-based MdeAS Architects counts such commercial redevelopment among its bread and butter. Here, Architectural League Executive Director Rosalie Genevro takes a walk through Midtown with MdeAS principal Dan Shannon to consider the market, regulatory, and cultural forces behind these projects and their potential to transform aging assets into competitive buildings. […] 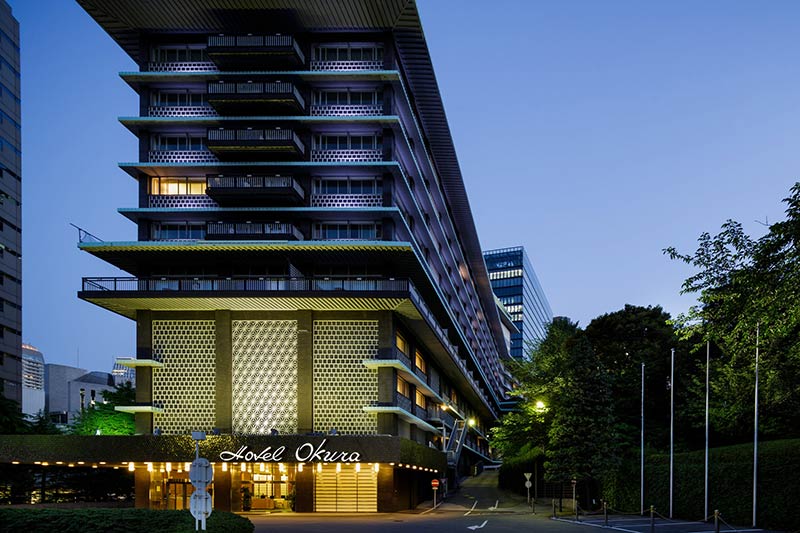 Updated on January 7, 2016
0
The outcry over the demolition last year of the 53-year-old Hotel Okura in Tokyo surprised no one more than some Japanese historians and architectural specialists