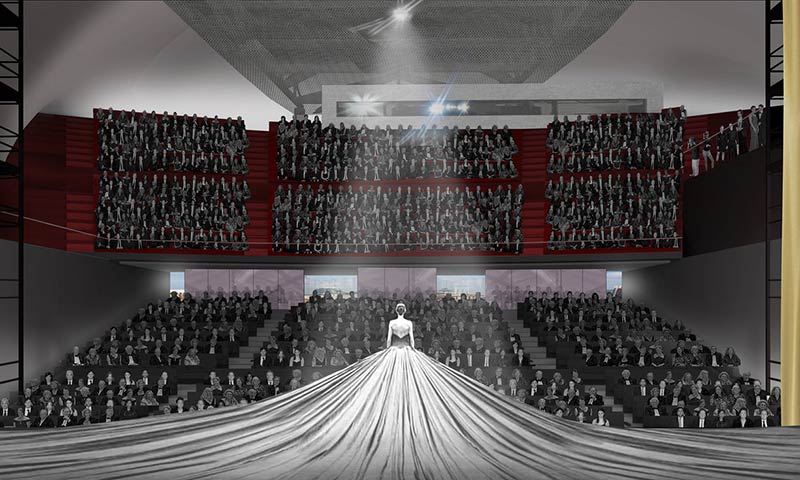 Manchester’s proposed £110m arts centre, the Factory, has moved a step closer to being built after city councillors gave planning permission for the Rem Koolhaas-designed building.

The Factory will be erected on the site of the former Granada Studios and is seen by the city council as a game changer, one which the authority’s leader, Sir Richard Leese, has said would “make Manchester and the wider region a genuine cultural counterbalance to London”.

It is a central part of the northern powerhouse project, championed by the former chancellor George Osborne, who pledged £78m of government money in 2014, a sum which was confirmed this week following a Treasury review of the full business case.

The enormous and striking glass cube construction will be the first major public building in the UK by Dutch architect Koolhaas and his Office for Metropolitan Architecture (OMA) practice.

Ellen van Loon, the OMA partner in charge of the project, said: “From classical opera and ballet to large-scale performances and experimental productions, Factory in Manchester provides the perfect opportunity to create the ultimate versatile space in which art, theatre and music come together: a platform for a new cultural scene.” […] 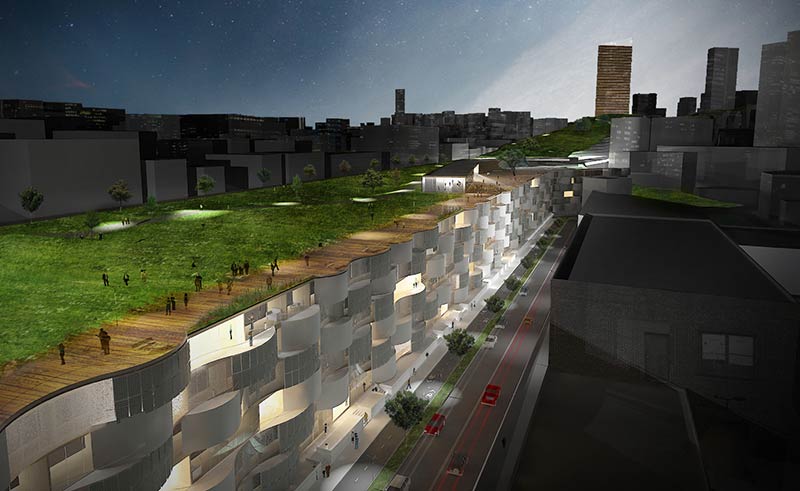 Seattle’s Interstate 5 Could Be Covered with an Elevated Park

February 29, 2016January 15, 2017
0
When construction was completed on Interstate 5 in 1962, Seattle residents had little idea how disruptive the 277-mile-long highway would become.