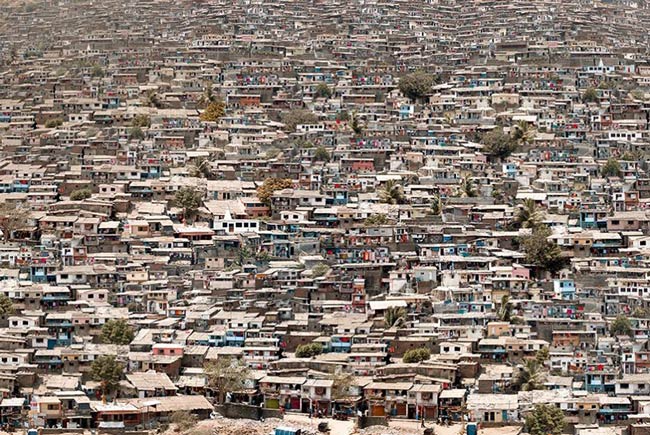 Repetition takes place in time and space. But the same may be said of everything aesthetic, architectural or otherwise. Which of these has priority, then? Time or space? Empirically, the recognition of repeated instances is almost always a temporal affair. They take a little while to figure out, in other words. Some disagreement remains as to whether this procedure is more a function of memory or perception, however.

In studies of repetition blindness, for example, it is unclear if the failure to recognize recurring items in a sequence owes primarily to one’s inability to notice similarities the second time something appears. Conflicting evidence indicates it could just as easily involve an inability to remember the qualities it displayed the first time around. Psychologists are still split over this question.

Repetition has been acknowledged as an important aspect of architecture and design for several centuries now, although it was seldom theorized until recently. 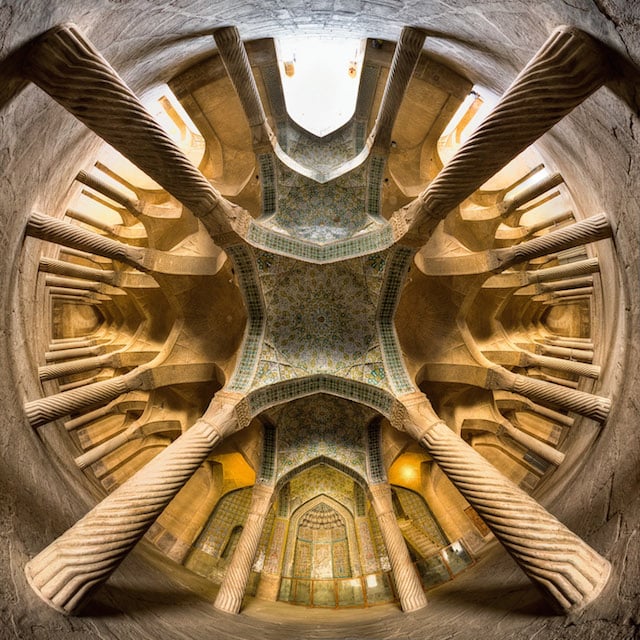 Beauty and Symmetry Collide in Stunning Photographs of Iranian Mosques

April 23, 2016January 20, 2014
0
Mohammad Reza Domiri Ganji is a 23-year-old physics student at Mazandaran University, and yet, you’ve probably seen his photography floating around the Internet as of late.