Home Architecture Restoring the Colosseum will be a disaster 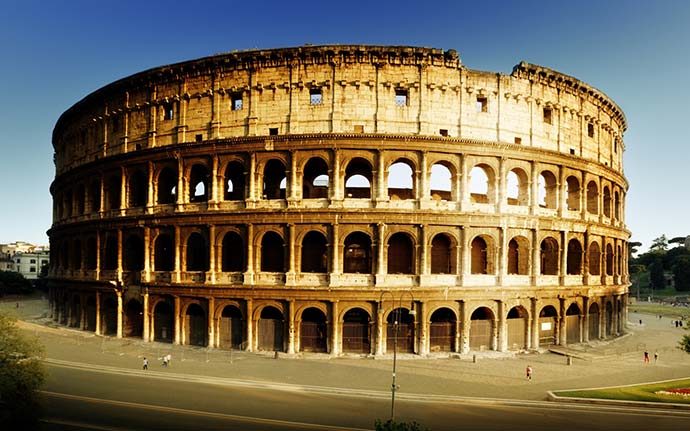 Italy is going to rebuild the Colosseum, the most renowned of all ancient Rome’s monuments. Once again, emperors will watch from the royal box as gladiators fight to the death and Christians are thrown to the lions.

Perhaps not quite. But Rome really is giving the arena a new floor at a cost of more than €18m. Italy’s Culture Minister Dario Franceschini calls the reflooring “a promise kept”.

I call it a history betrayed.

The Colosseum has been a ruin for more than 1,500 years. Over the centuries people have flocked to see it in its broken yet imposing state. Renaissance Italians went there at midnight to practice necromancy – the sculptor Cellini tells of doing so in his autobiography. Eighteenth-century travellers daydreamed among its hanging mosses. Henry James’s Daisy Miller caught malaria nearby, in the equally ruinous Roman Forum.

It is totally barbarous to bring the builders in to spank up this noble mass of stone with a brand new floor. That floor will cover up what visitors today see when they look down from the crumbling tiers of seating high above: a warren of cavernous exposed tunnels where gladiators and animals once awaited their entrance into the arena. That’s what time has left. That’s real history before your eyes. By covering it with a fake cinematic arena, the Italian state proposes to turn the Colosseum into a film set. […] 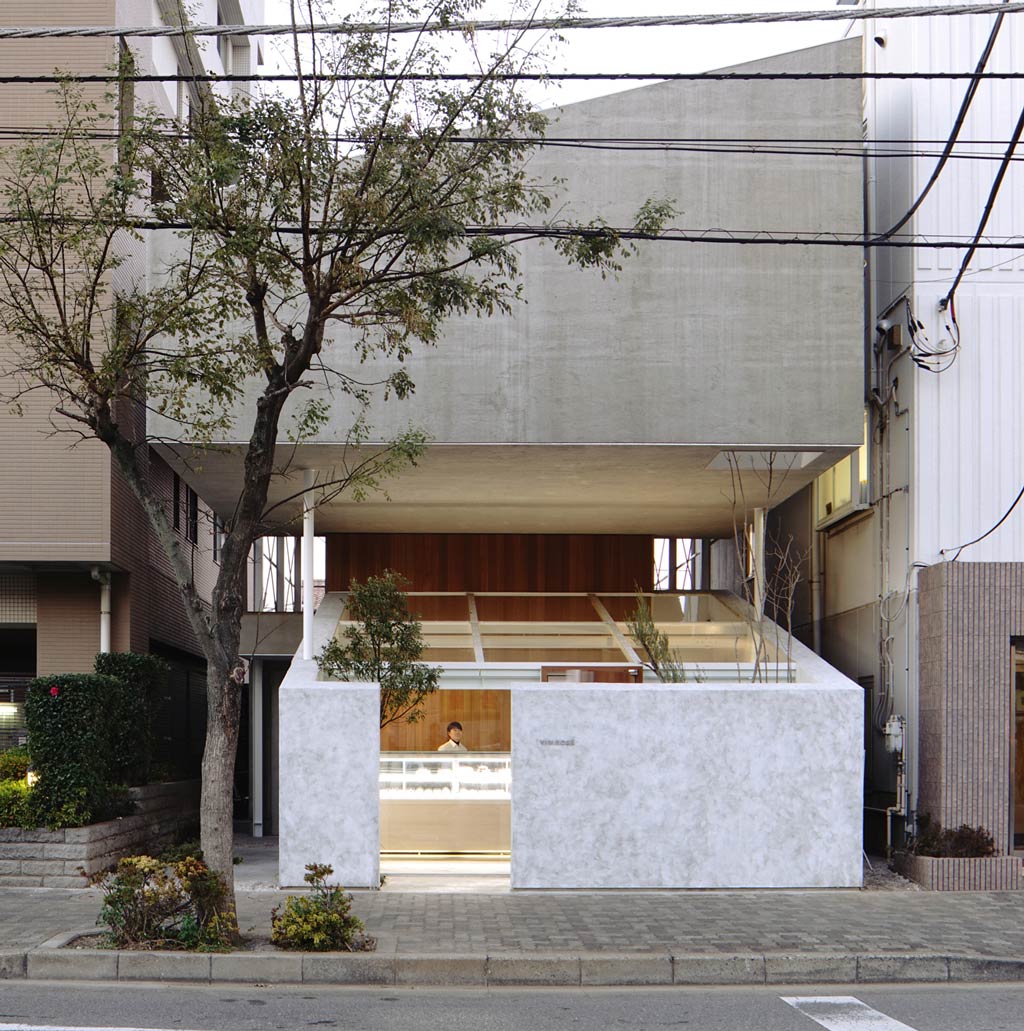 April 19, 2016August 13, 2015
0
A Dwelling with shop at Katsutadai, Chiba prefecture, Japan. The outer part of 1st floor is a Patisserie and the inner part is a Cuisine, 2nd and 3rd floor is a Dwelling for a family of four peoples.