Rebuilding one of the seven wonders of the ancient world is one of the grandest of grand projects. Can Greece afford not to do it?

The Colossus of Rhodes is one of the most short-lived great statues in history – and certainly had the briefest existence of the seven great wonders of the world. The giant iron and bronze tribute to Helios, god of the sun, managed just over 50 years before an earthquake in 226BC snapped it at the knees. The inhabitants of Rhodes decided against rebuilding, since the Oracle at Delphi suggested that its destruction meant they had angered Helios by building it in the first place.

Now Helios must be over his hump, since a company of architects have plans to rebuild it – but this time five times higher, at 150 metres, taller than the Statue of Liberty, which the original once inspired. The new Colossus will be a tourist attraction, with shops, cafes, a museum and a library, and will also act as a lighthouse. Helios’s skin will be made of solar panels and state of the art computer technology will ensure it never falls again.

The cost is estimated at €250m. It would be an astonishingly ambitious project for any country – but for Greece, which has suffered so much in recent years, is it foolhardy? When Greek people are hungry, surely €250m could cover a lot of meals for children and supplies for hospitals.

The first statue pretty much funded itself. After the armies of the Cypriot ruler Antigonus I Monophthalmus failed to take the city in 280BC, they dumped their weapons and military supplies and fled – and the Rhodians sold off the stuff for the cash to build a giant statue. They took 12 years to construct it. It was an image of triumph – and a warning to Antigonus never to try it again. Rhodes was hugely powerful. […] 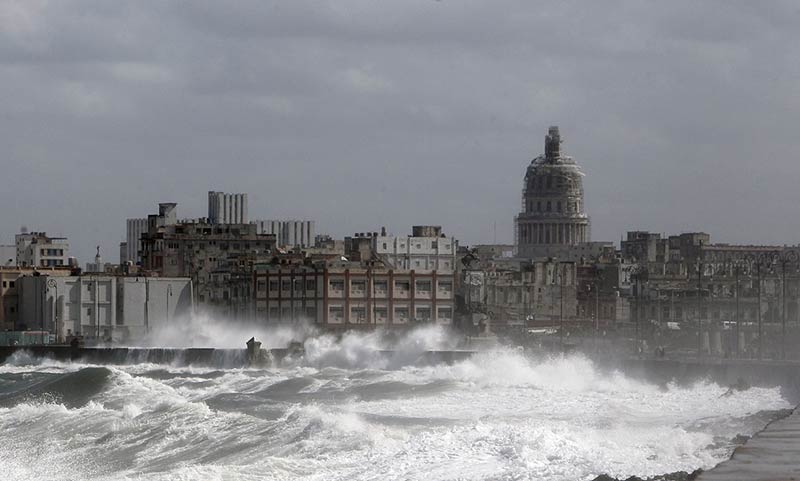 Cuba for sale: ‘Havana is now the big cake – and everyone is trying to get a slice’

How North Korea’s capital is transforming into a ‘socialist fairyland’ 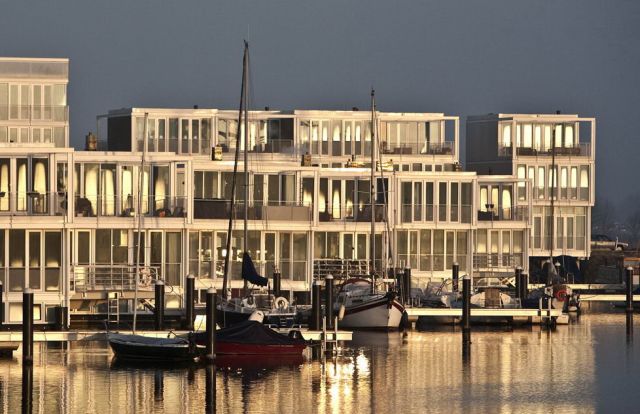 Modern Houseboats in the Netherlands 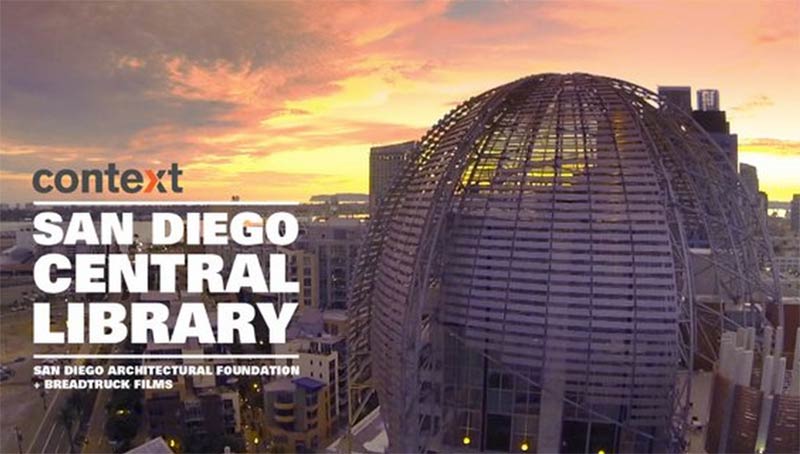 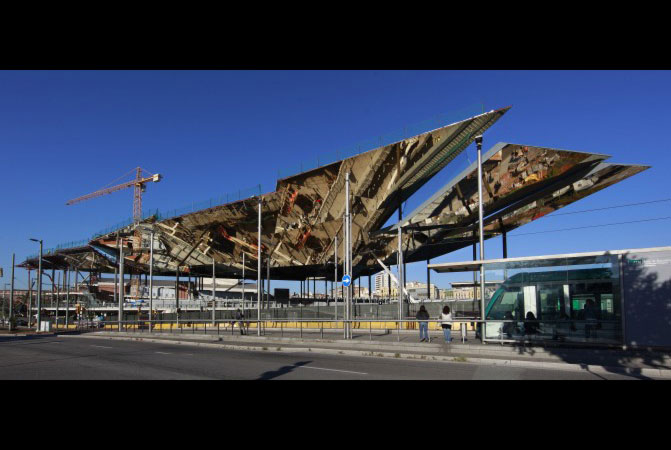 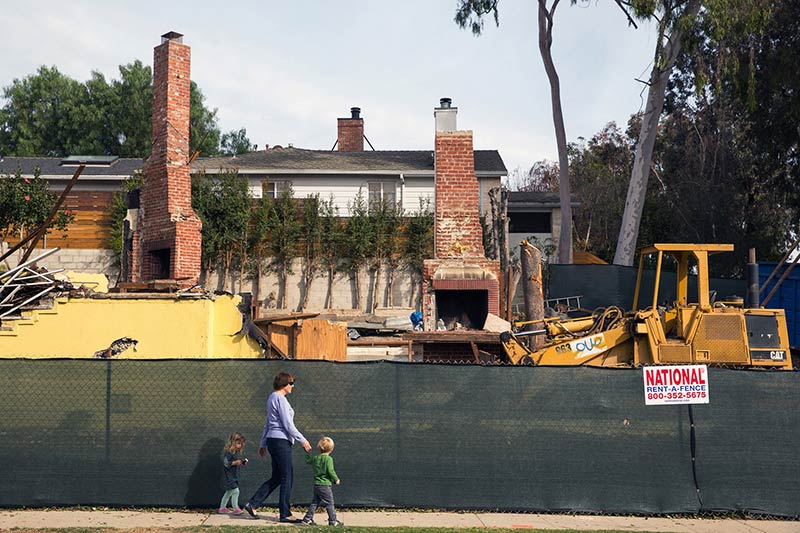