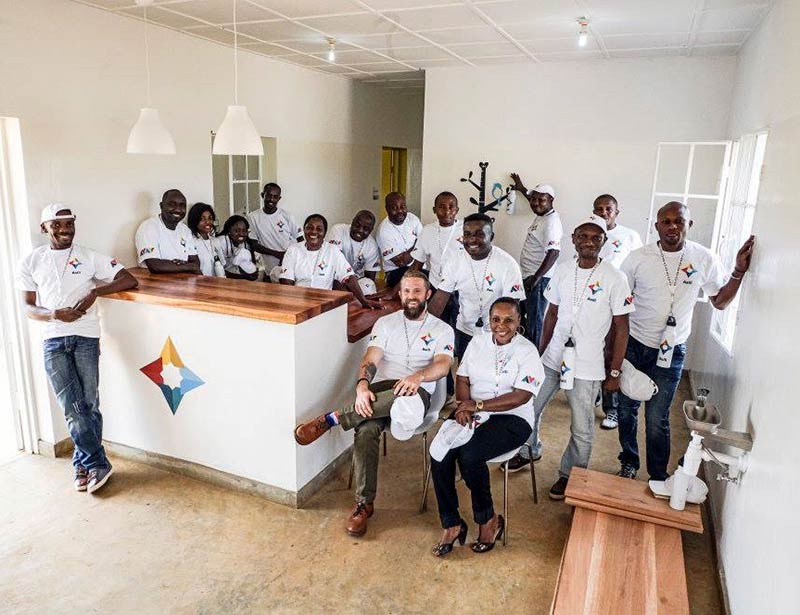 A new clinic in the eastern part of the Democratic Republic of Congo was designed by RSP Architecture of ­Minneapolis and built and staffed by local workers. It’s part of a Congolese-American Refugee Committee initiative called Asili.

Interesting developments continue to sprout from an ambitious venture in central Africa. It’s Asili, a multiyear clean water-health-agriculture development designed by Congolese collaborating with the Minneapolis-based American Refugee Committee (ARC) in a part of Democratic Republic of Congo still devastated by a 15-year civil war.

Most recently, Minneapolis-based RSP Architecture designed for free a medical clinic at the Asili site that opened this month. It was built by locals and is staffed by local health professionals.

“For a relatively small effort on our part, we feel we made a substantial impact in a health crisis,” said Derek McCallum, RSP design principal. “It’s not big. We’re in the habit of designing a half-million square feet at a time. We have a commitment. They intend to build more health clinics, if the Asili model works over three years, and can monetize itself. We hand the keys to the locals.”

RSP was connected to ARC, located about a mile from each other in northeast Minneapolis, by John Griffith, an ARC-supporting businessman. ARC focuses on refugee-and-grassroots redevelopment in tough parts of Africa, the Middle East and Southeast Asia. It challenged USAID several years ago to match it dollar-for-dollar in developing several “Asili zones” to demonstrate that local people could increase their health and wealth through small-scale agriculture, clean water and health services that ultimately will be entirely operated by local folks. […] 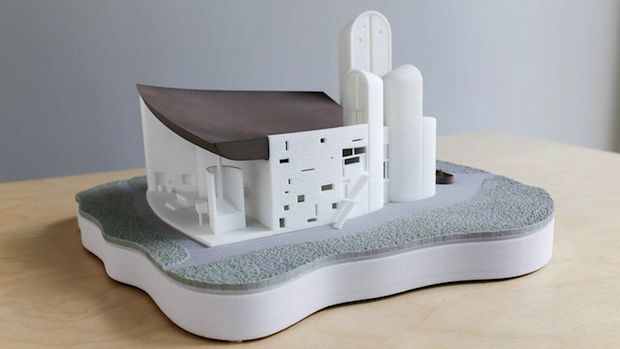 August 12, 2015
0
Ronchamp is such a particular and well-known form, that when modelled inaccurately, it is very obvious