Every Russian has memories of the suburbs, and mine are quite straightforward. I lived in a suburb in south-east St Petersburg from the age of five until I was 10. I remember looking out of the kitchen window – on the 12th floor of a beige brick high-rise – and staring at а square patch of grass, crossed by a diagonal path, with two other absolutely identical high-rises on the right and on the left. Sometimes a trader with a barrel on wheels arrived to sell milk or kvas (a drink made from fermented bread) and tiny people in tiny jackets, like beads on a string, formed a queue. There was a hill we used for sledging in the winter and, as I later found out, it was made of rubbish from a time when this distant part of the city only had wastelands and dumps. Behind the patch of grass there were rows of tin garages, and behind the garages was the dusty sky criss-crossed by wires. A couple of years ago they built a big highway that stretched over the garages, connecting the edgeland of my childhood with some other edgeland.

I also stayed in the suburbs a couple of times during trips to Moscow as an adult. In summer, in Yugozapadnaya, where the high-rises emerged from the trees like abandoned Portuguese churches in Goa, urban jungles under endless tropical rain. Then, in winter, at Petrovsko-Razumovskaya, an unbearably grim corner of the universe where I had to ride a freezing trolleybus from the metro for 15 minutes passing a factory that made crutches. Once, I came back from a party at about 7am, my host was asleep, and I spent 40 minutes lost in the empty frozen nowhere looking for the right door: all doors in all the estates around were absolutely identical, just like the estates themselves.

Russian suburbs are organised in mundane repetition. There is a school, a couple of small shops, driveways with huge holes, hopelessly thin young trees and an elderly grey-haired lady concierge sitting downstairs in a glass cubicle filled with houseplants, powerless to prevent the outbursts of violence, robbery and staircase drug consumption. 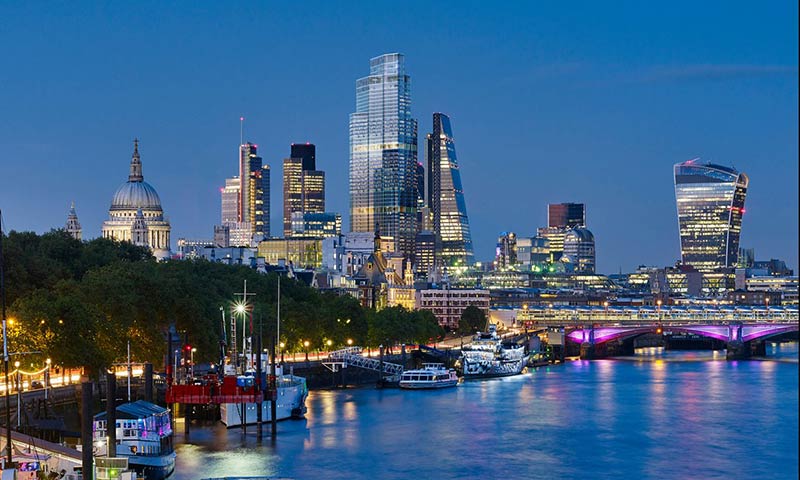