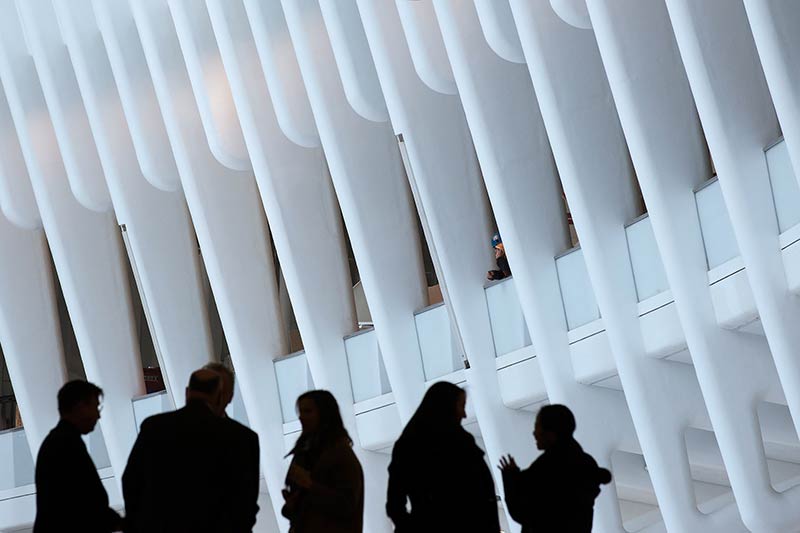 For a dozen years, the World Trade Center Transportation Hub was a train wreck. Santiago Calatrava’s winged dove, beefed up to meet security demands, devolved into a dino carcass. The project’s cost soared toward a head-slapping, unconscionable $4 billion in public money for what, in effect, is the 18th-busiest subway stop in New York City, tucked inside a shopping mall, down the block from another shopping center.

And it’s not really a hub. A maze of underground passages connects the site to far-flung subway lines, but there are not free transfers. The place is a glorified PATH station for some 50,000 weekday riders commuting to and from New Jersey. Predictions by the Port Authority of New York and New Jersey, which built the hub, that this number will somehow double when the site opens seem as reliable as the authority’s initial promises that the project would take five years and cost $2.2 billion.

But wait. The hub opens on Thursday, or at least a part of it is opening, including most of the main hall, or Oculus, as it’s called. And at first blush, Mr. Calatrava’s architecture can almost — almost — make you forget what an epic boondoggle the whole thing has been. That virgin view, standing inside the Oculus and gazing up, is a jaw-dropper. […] 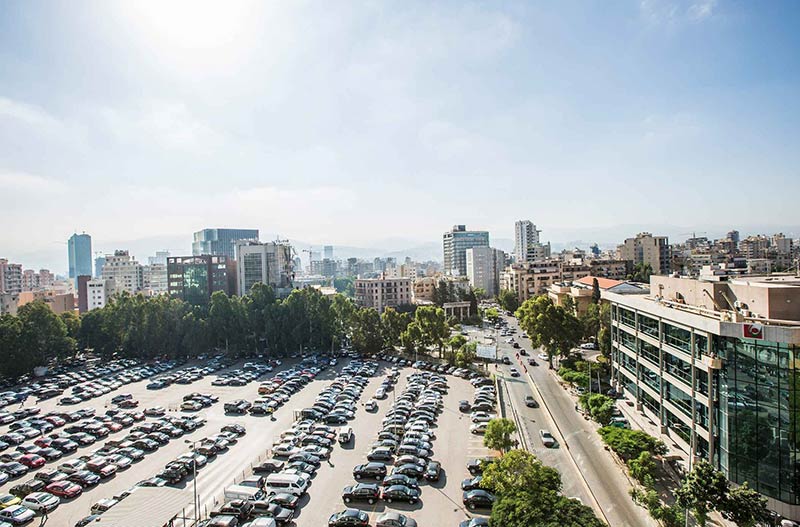 APEAL Announces Shortlist for Modern and Contemporary Museum in Beirut

April 19, 2016
0
The Association for the Promotion and Exhibition of the Arts in Lebanon (APEAL) announces a shortlist for the architectural design competition to build a new modern and contemporary art museum in the heart of Beirut, Lebanon