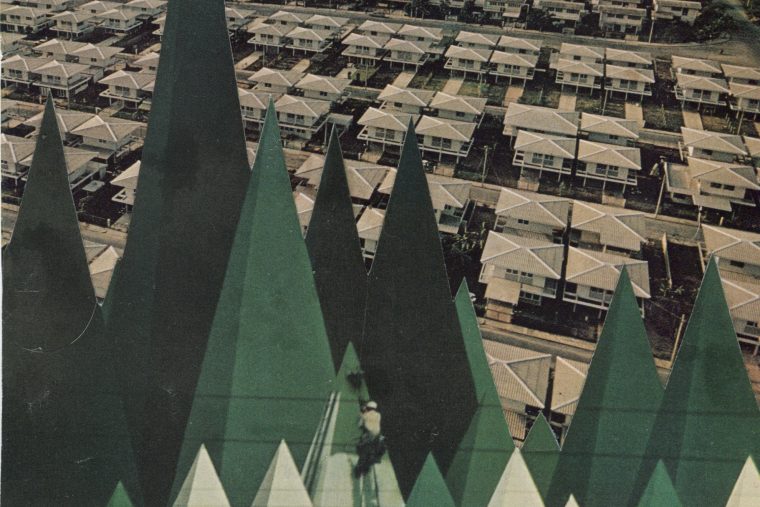 Why do Seattle rents continue to rise to higher and higher levels of unaffordability?

A new narrative has taken hold to explain this: the housing shortage.

The housing shortage narrative has largely replaced the language of supply-and-demand, which has recently been criticized for being too reminiscent of trickle-down economics or too simplistic (although some still favor it).

The essence of the shortage argument is the same as the supply-and-demand argument, though. Simply, when the production of housing outpaces the demand for housing we have a housing surplus. When housing production falls behind demand we have a housing shortage. But pictures speak louder than words (or supply curves) so local think tank Sightline provides an infographic to demonstrate the housing shortage in Seattle. It’s just one example of the shortage argument but it’s a popular one and provides actual figures. It was employed recently during a presentation at the Capitol Hill Renters’ Summit (with heavies like Mayor Murray, Councilmember Sawant, and House Speaker Chopp speaking) to drive home the point that we aren’t building enough housing units to keep up with demand.

And the reason we’re not building enough, the argument goes, is “restrictive land use regulations.” How can we possibly solve the affordable housing crisis when government is getting in the way of building new housing? This reinforces the common refrain that regulations are the primary cause of the housing crisis.

In this piece I will argue that there is no general housing shortage, that the catastrophic figures above are a product of the Great Recession and the normal lag in construction. Because the market appears to be duly responding to demand, efforts to “free” the housing market are not as effective as efforts to shape the market toward more just ends. […] 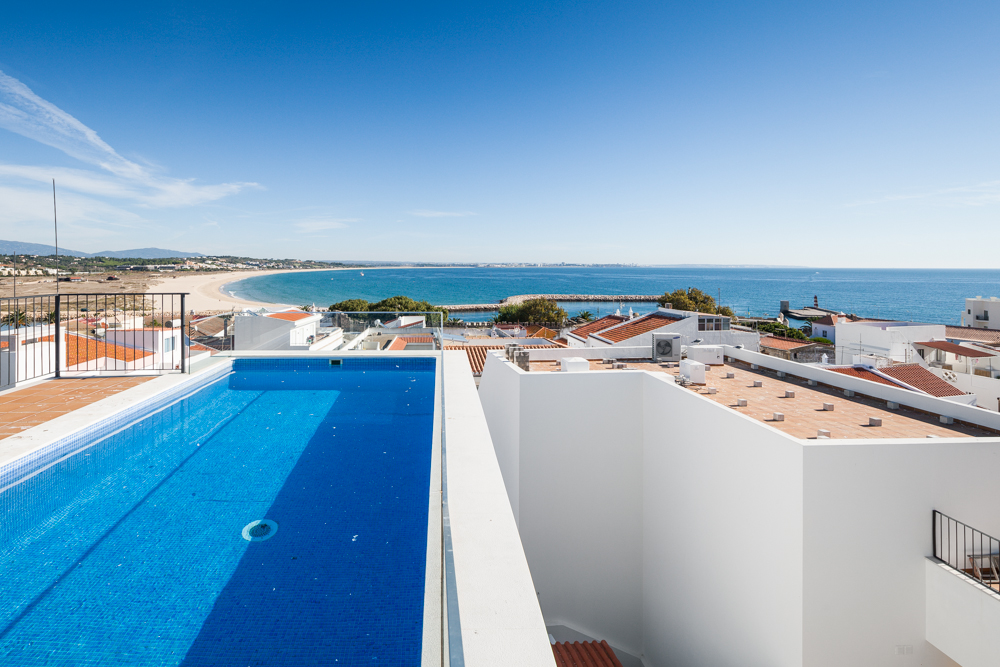