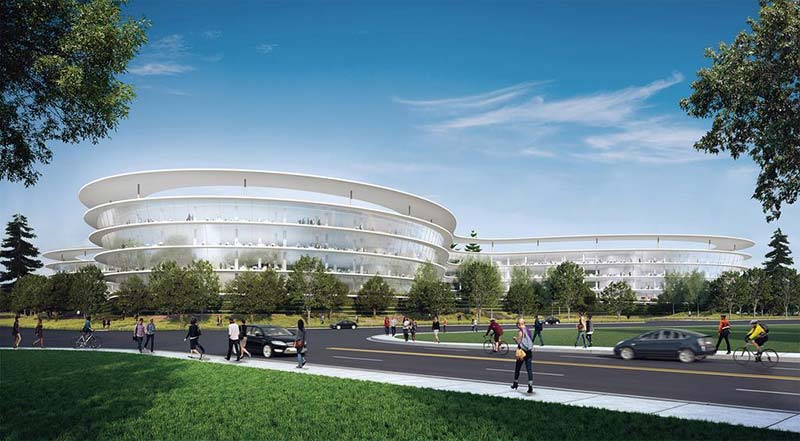 Apple Inc. has landed its second spaceship — this time, in Sunnyvale — in a massive deal that exemplifies a new era in Silicon Valley real estate and crystalizes Apple’s enormous growth trajectory outside of its Cupertino stronghold.

The iPhone maker has sealed a deal for Landbank Investments LLC’s planned Central & Wolfe campus — a curvaceous, 777,000-square-foot project at Central Expressway and Wolfe Road that’s expected to look like nothing else ever attempted in Silicon Valley. Its marketing web address? Notanotherbox.com, and for good reason.

The Silicon Valley Business Journal and The Registry both reported last month that the developer and tech giant were in negotiations. But this week, sources with knowledge of the transaction confirmed to me that the deal is completed. Terms of the deal couldn’t immediately be learned, but I’m led to believe that Apple has leased, not purchased, the project. It’s unknown when it could start construction.

The transaction is another sign — as if you need any more — of Apple’s tremendous expansion, potentially providing enough room for more than 3,000 workers. The deal comes as Apple has made a huge land-grab in recent months in parts of Sunnyvale, Santa Clara and, more recently, north San Jose, where it has spent $300 million to assemble nearly 70 acres. The expansion dovetails with the growth of Apple’s product pipeline, with the next big category rumored to be the electric automobile. […] 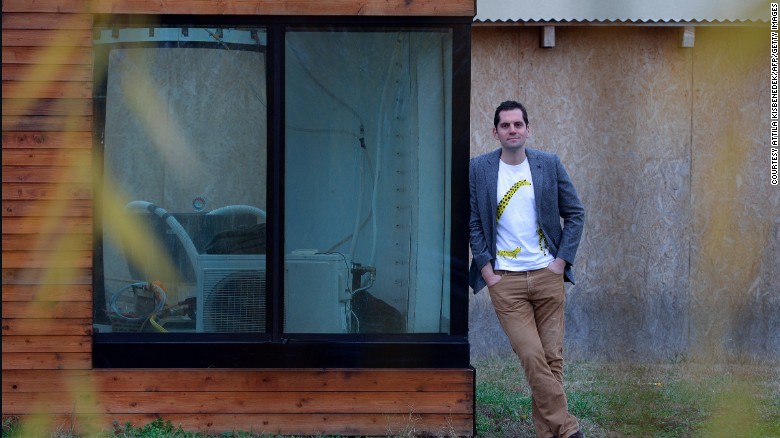