No one wants to live behind barricades and barbed wire, but everyone wants to feel safe, particularly in the wake of horrifying, unforeseeable massacres like last week’s July 14 truck attack in Nice, France. The problem is that erecting fortress-like protections is, in a way, giving into terror—it allows fear to dictate how we live.

But what if cities could be secured against terror, without looking like war zones? Yours might be, already.

“There are really effective methods to stop lorry attacks and to protect public spaces,” wrote Dominic Casciani for the BBC following last week’s attack. “The US, Israel and the UK are among the nations that have led the thinking on protecting public spaces with the development of measures ranging from in-your-face massive barriers to incredibly subtle changes in the street scene that you and I would barely notice.”

Since the 2001 terror attacks of September 11, urban planners and architects have learned to negotiate between aesthetics and public safety, creating double-duty structures that secure a city without changing its character. One such ingenious protective detail is the humble bollard. […] 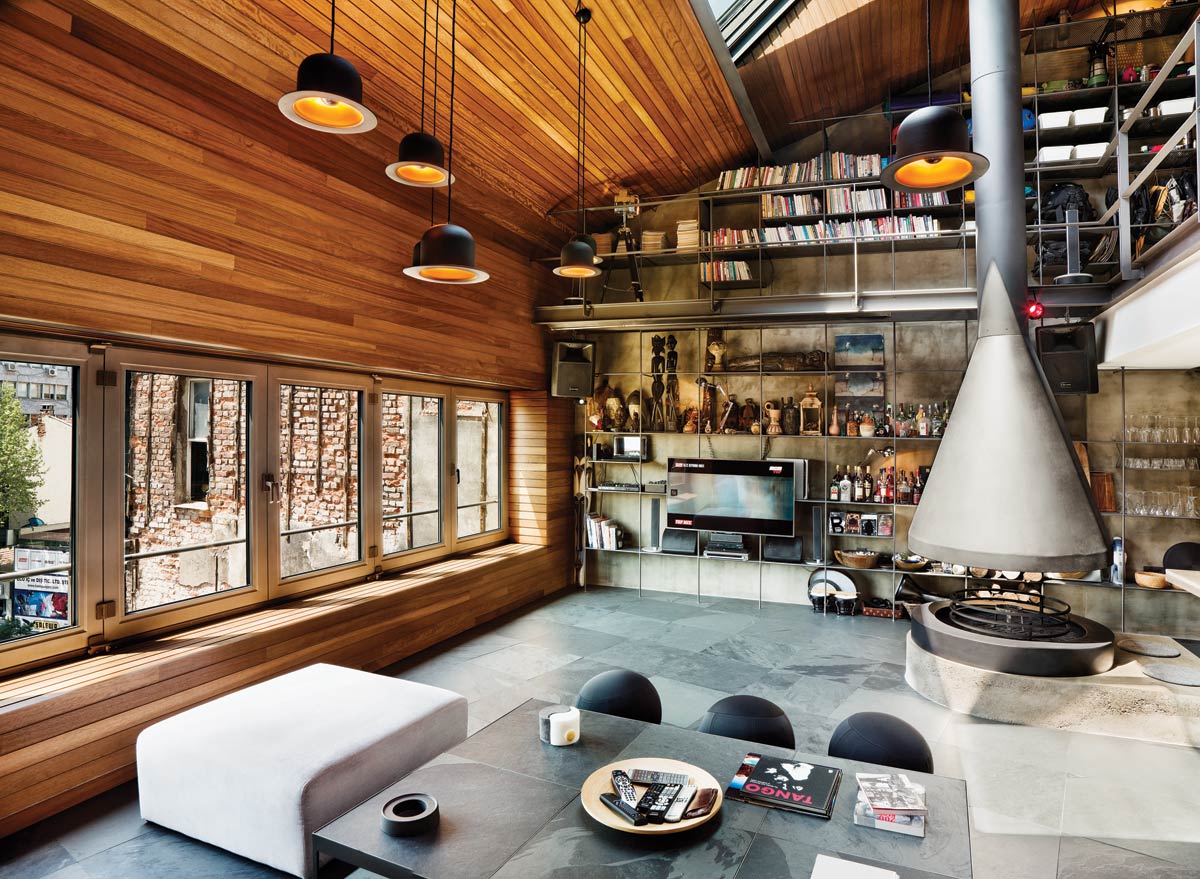 May 5, 2016
0
Is a 180m2 penthouse belonging to a 45 year old bachelor, in the heart of Istanbul, facing an old Armenian church Getronagan, and Galata Tower on the background.