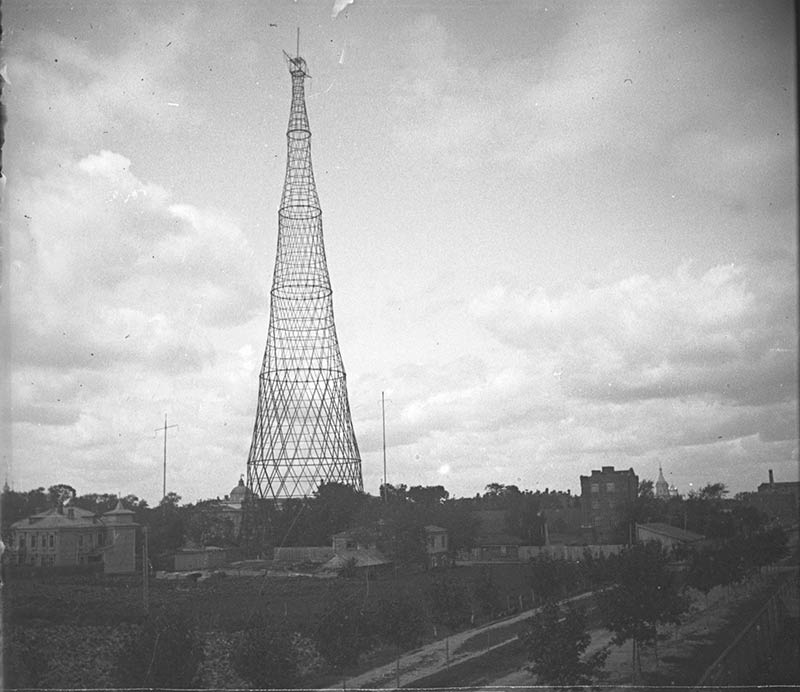 The Shukhov Tower, a 1920s broadcast transmission tower in Moscow that is a landmark of modernist structural engineering, has been placed on the 2016 World Monuments Fund Watch list of endangered global cultural heritage sites.

Activists in Moscow organized two days of events over the weekend to observe the tower’s 94th birthday, including tours, lectures and films about the structure’s international significance and about Vladimir Shukhov, its pioneering creator. They said that the situation is so dire, with the tower awkwardly propped up and completely neglected by officials, that only direct interference by President Vladimir V. Putin can save it.

Vladimir Shukhov, the great-grandson of the tower’s designer, speaking via Skype at a news conference at Moscow’s Avant-Garde Center on Saturday said that the state of “this tower is unfortunately probably a reflection of that political and economic reality that is taking place in the country right now.” […] 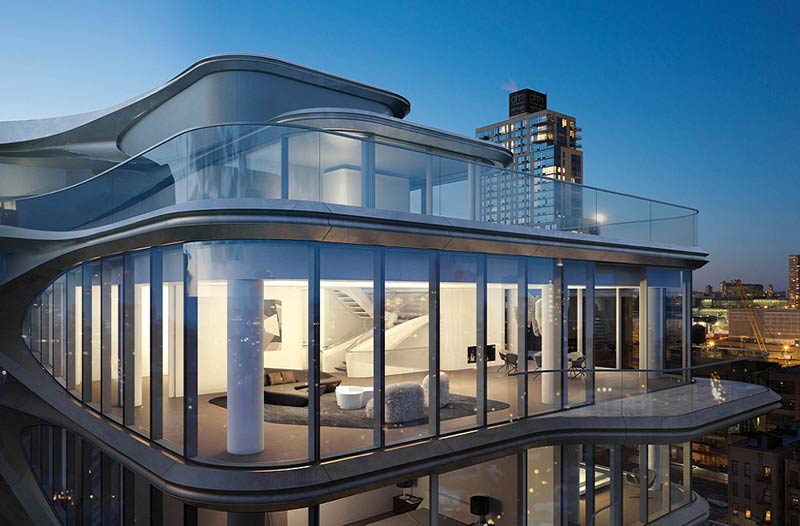