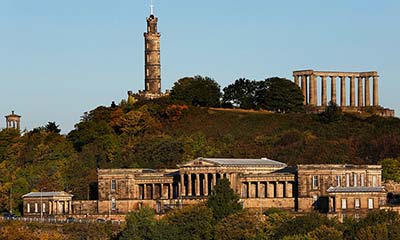 The city’s great buildings were created by people who loved the city. They are being demolished by those who don’t

A spectre, thought happily to have been exorcised from the heart of beautiful Edinburgh, is stalking the city’s old wynds and crevices once more.

In the 1960s and early 1970s, it was given licence by those entrusted with guarding Edinburgh’s built heritage to embark on a wrecking spree through the heart of the city before finally being driven out. The damage, though, is still sorely evident on Princes Street. As I observed in my report last week, the city’s planners are once more failing wretchedly to heed the lessons of the past.

This really ought to be the most beguiling boulevard in Europe. On its northern side, the Scott Monument sits amid rolling gardens in the shadow of a medieval castle. But when you turn to look at what’s facing it, you encounter a row of low, brick portable buildings, trying forlornly to be a retail thoroughfare. The effect is a curious one, as if a voluptuous society beauty has opened her mouth to smile at you, only to reveal a thin row of rotting teeth.

The shops are housed in buildings flung up during a Modernist blitz in the mid-1960s, which tried to correct the civic vandalism of the Victorian era but only made matters worse. The demolition ball that began to wreck Princes Street finally met human resistance at the eastern end before it could turn the Café Royal into rubble. […] 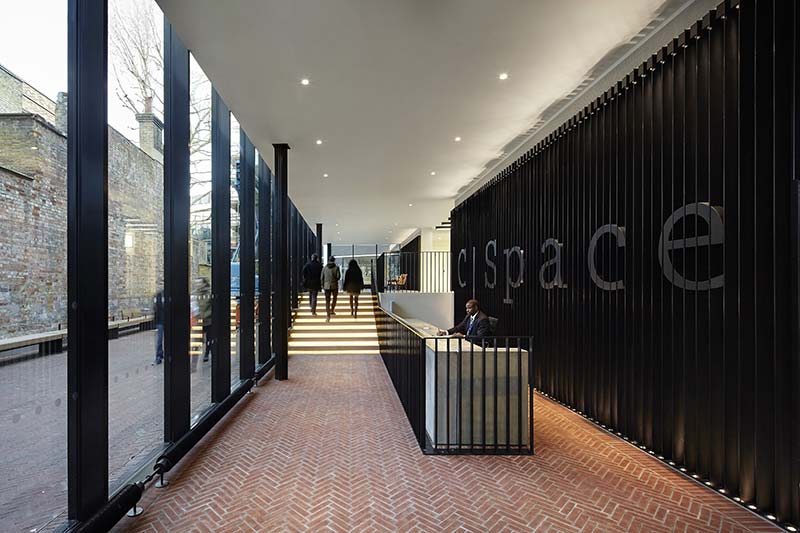 December 8, 2015
0
BuckleyGrayYeoman has completed C-Space, a 62,000 sq ft commercial workspace on the corner of City Road and Epworth Street in Shoreditch, East London