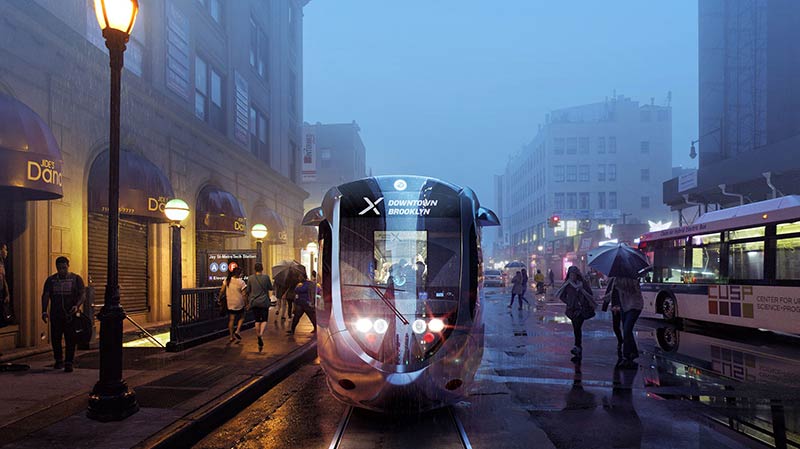 The Queens-to-Brooklyn streetcar proposal backed by Mayor Bill de Blasio and sought by developers would connect isolated housing projects and Williamsburg’s gold coast in a twisting tour of the waterfront, its planners said.

The proposal, from Sam Schwartz Engineering, would start the streetcars in Queens by the New York City Housing Authority’s Astoria Houses, according to engineer Harris Schechtman. It would work its way over to 21st Street and head south to Queensboro Plaza, then turn west onto 11th Street to Newtown Creek.

The streetcar would then cross over Newtown Creek into Greenpoint and, using one-way streets close to the waterfront, work its way through Greenpoint to Willliamsburg and down to the Brooklyn Navy Yard. It would then run through the actual Navy Yard premises, come out onto Park Avenue, head over to Navy Street and run through Dumbo.

The car would then run straight through Red Hook and along Third Avenue down to 58th Street, where it would hook around to serve the Brooklyn Army Terminal, and end up at the 59th Street subway station in Sunset Park. […] 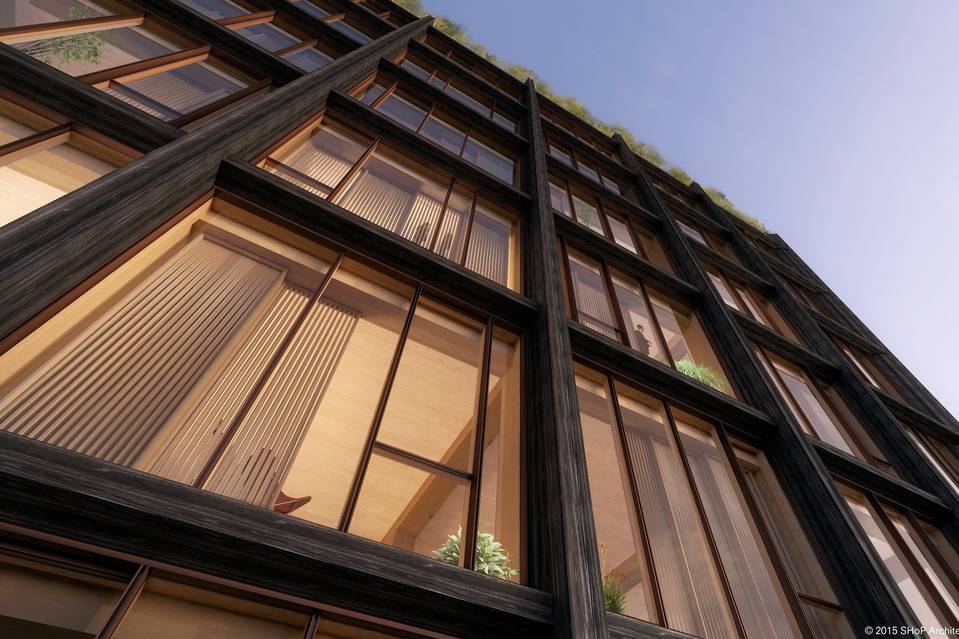 SHoP Architects Are Bringing a Wooden Condo Building to Chelsea

September 22, 2015
0
SHoP’s project came via a competition hosted by the United States Department of Agriculture ..