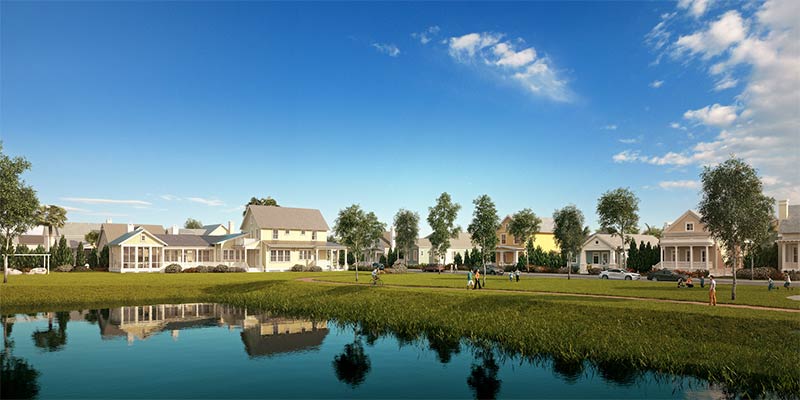 The plan for America’s first solar-powered community is ambitious, to put it mildly

Syd Kitson is a Green Bay Packer turned Dallas Cowboy turned Florida real-estate investor and city planner. For the past ten years, his firm has been working on Babcock Ranch, a planned community of 19,500 homes that will be the first American town solely dependent on solar energy when construction, which begins this summer, is completed. Kitson wants it to be a livable, pleasant place, but that’s not all. Kitson sees Babcock ranch becoming the Southeastern Menlo Park, a sort of Silicon Glade. He hopes the sun does more than power the town-wide gigabit wifi coverage, which in turn allows residents to use the Babcock Ranch app, designed to be the ultimate helpful neighbor. He hopes the sun brings smart people, talented people, and people willing to imagine a different way of living.

Kitson wants to build the small town of the future. Just don’t call it a utopia. He hates that.

The Babcock Ranch project began ten years ago, immediately before the housing bubble burst. Timing wasn’t great, but Kitson and his team refused to give up on their vision for a better, smarter Florida. “I think what the NFL taught me, and my football career taught me, was the value of hard work and truly never giving up,” Kitson says. Good thing, too. Local officials were not particularly excited about what Babcock Ranch might mean for the local electrical grid.

And now, that hard work and persistence is beginning to pay off: “We are starting construction on the homes this summer.” The general infrastructure, of which there is a lot, is already being installed; they’re beginning to put together the town square. “We’ll be opening the doors for people to live there first quarter of next year,” Kitson says. […] 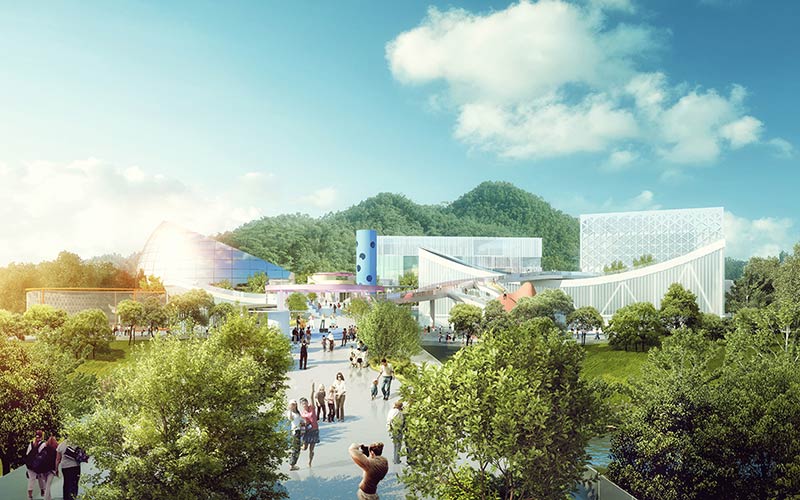 October 10, 2016May 17, 2016
0
Shenzhen, Nanshan Government announced MVRDV together with Zhubo Architecture Design have won the architectural competition for the Xili Sports and Cultural Centre