Akademgorodok was a science city in Siberia built to hothouse the finest minds in Soviet Russia. Now, it’s making a comeback – as a billion-dollar cradle of tech innovation

A quadcopter drone hovers high above an endless sea of birch and pine, swooping over the treetops before coming to rest in the hands of Kirill Yakovchenko. He’s standing on the roof of a gleaming orange ziggurat that rises out of this forest in the middle of Siberia like a monument from some techno-Mayan civilisation. It’s a startling thing to see erupting through the tree canopy, which otherwise extends for miles, punctuated only by the occasional industrial shed and shining metal chimney.

Inside this conjoined pair of tilting 14-storey towers sit teams of engineers, huddled over laptops and sprawled on beanbags, working on everything from smartphone apps and portable MRI scanners to new methods of producing compost with earthworms. This is the Academpark, a fluorescent pyramid of innovation at the heart of Russia’s “Silicon Forest”, President Putin’s unlikely weapon in the global tech race.

“It’s very special to be among this group of cutting-edge specialists, right in the middle of nature,” says Yakovchenko, who first came here for a summer school last year and has since founded Optiplane, a startup company focused on developing drones for cargo deliveries. “We’re working on long distance,” he says. “We hope to be able to carry goods over 100km in under an hour, in any weather.” […] 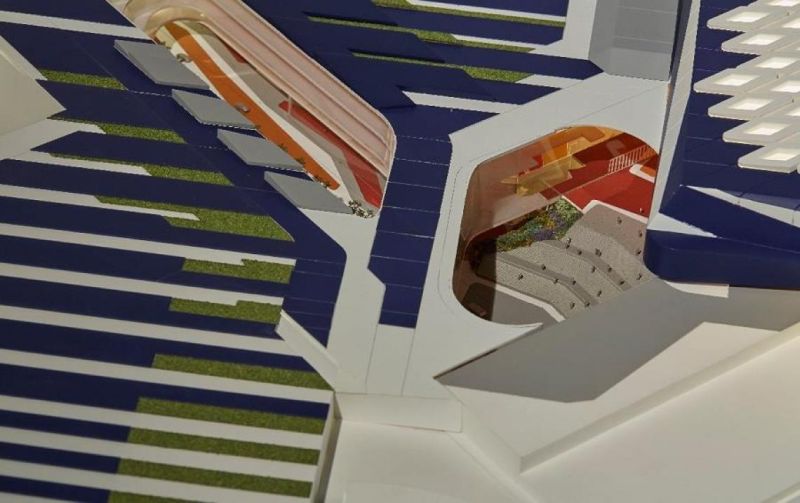