Stonehenge, the prehistoric monument located in Wiltshire, England, never ceases to fascinate experts who research new theories and make discoveries that change the way we see and understand the mythical ruin. Now, archaeologists have found several recesses in rock formations in Wales that match the size and shape of Stonehenge’s bluestones, leading to theories that the monument may have been erected in Wales first, before being moved to its present site in Salisbury Plain.

The researchers also discovered evidence of what they described as “a loading bay” from where the massive boulders could have been dragged away.

The findings were published in the journal Antiquity by a team of specialists from UCL, and the universities of Manchester, Bournemouth, Southampton, and others. […] 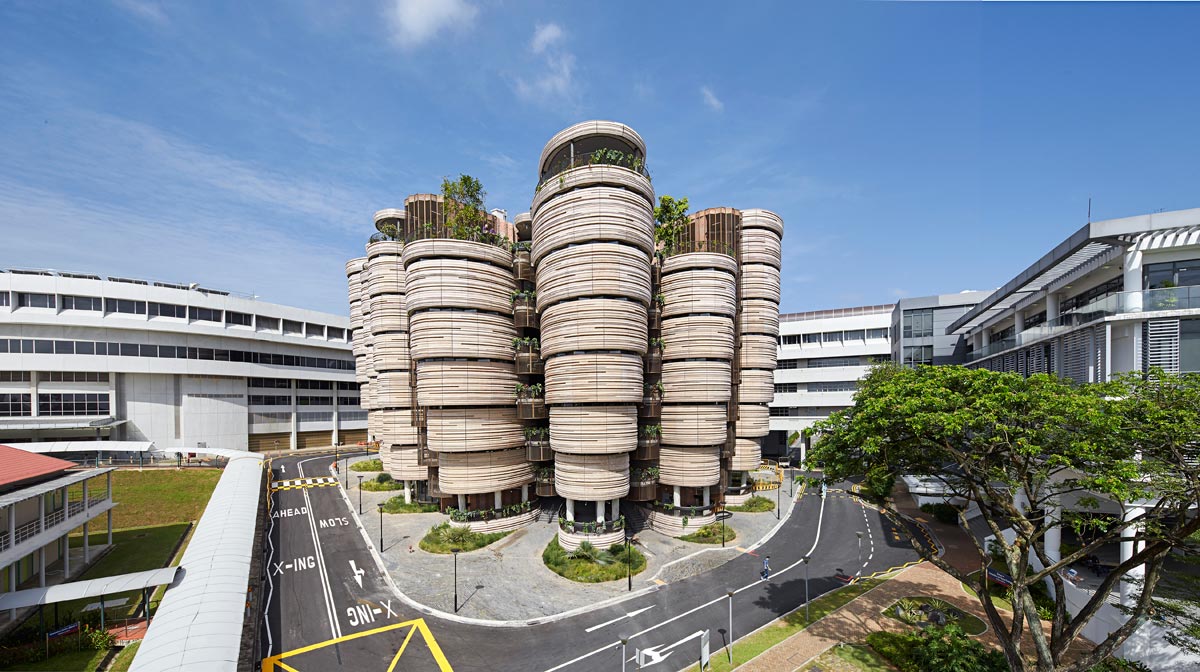 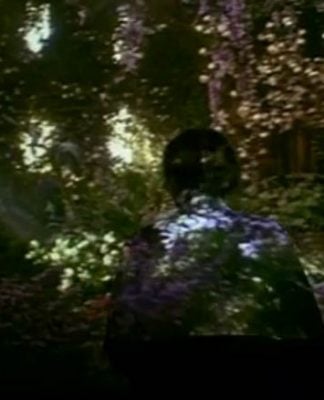 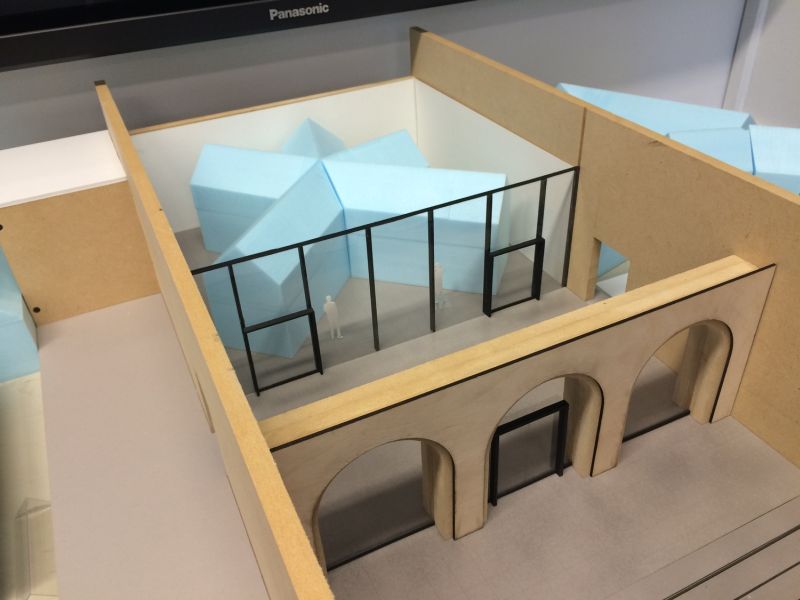 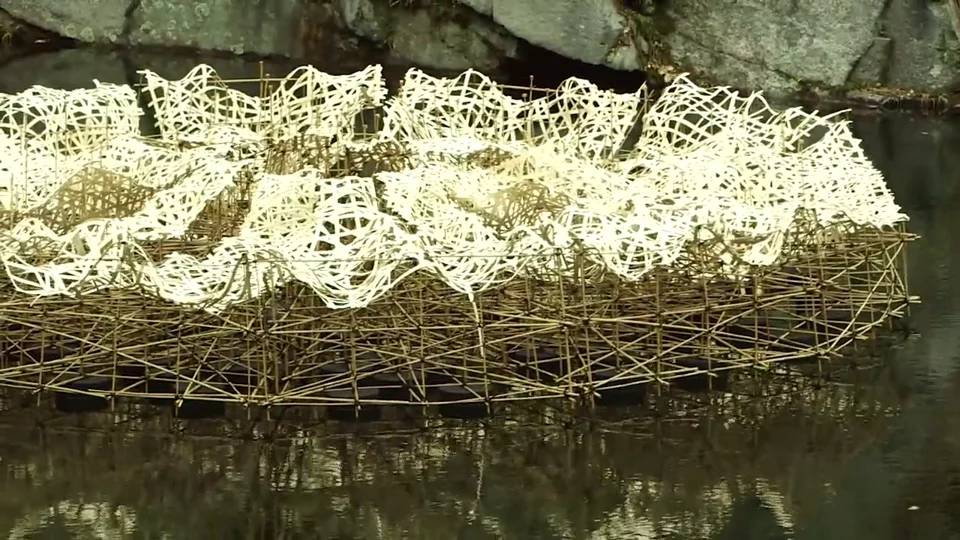 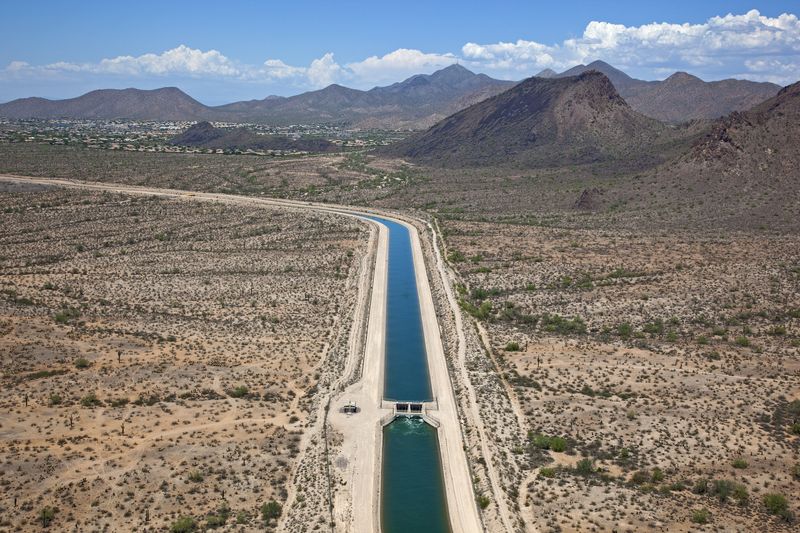 The Lessons Phoenix Can Teach Other Cities About Sustainable Development

April 3, 2016December 8, 2015
0
A new book suggests the desert metropolis has been getting a bad rap, and has lessons to offer other cities