A replica of a piece of ancient Syrian architecture will come to New York and London next year as part of an ambitious project to document endangered artifacts. The replica reproduces the entry archway of Palmyra’s 2,000-year-old Temple of Bel. The 50-foot-tall entryway is one of the few surviving parts of the temple, which was largely destroyed by ISIS in August.

The replica is to be erected in Times Square and Trafalgar Square as part of UNESCO’s World Heritage Week in April 2016, according to the Guardian.

The Institute for Digital Archaeology (IDA), a joint venture between Harvard University, the University of Oxford, and Dubai’s Museum of the Future, plans the reconstruction based on thousands of photographs. Based in Oxford in the UK and Cambridge, Massachusetts.

IDA is also compiling a database of 3D images of at-risk objects photographed by volunteers. IDA has also undertaken documentation of the Marsoulas Cave in France, which features Paleolithic-era paintings, among other projects. Newsweek calls the Institute “the new Monuments Men,” referring to the Allied soldiers who aimed to save millions of artworks and artifacts from the Nazis. […] 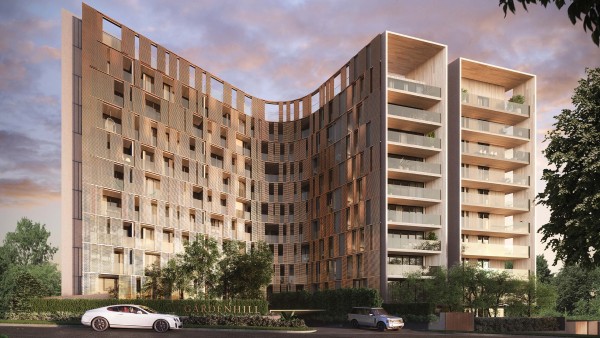