Even in the midst of a construction boom, with cranes crowding the skyline and investment dollars pouring in from around the world, what remains perhaps most striking about the landscape of downtown Los Angeles is the sheer amount of emptiness. A remarkable number of huge parcels in seemingly prime locations, many the remnants of postwar urban-renewal campaigns, hold only dirt or parked cars.

The piece of land between Hill Street and Broadway, across the street from The Times, has been among the most conspicuous of these vacant mega-blocks since a state office building there was demolished in 2007. Though an important urban linchpin downtown, a site with some allegiance to both Bunker Hill and the Civic Center, it languished as plans for a federal courthouse were knocked off track by funding disputes in Congress and then a change of architects. I remember watching a family of ducks splash in one of the giant puddles that collected there during one of L.A.’s last rainy winters.

Now that the building is finally complete, with judges moving in this month, the delay is somewhat easier to overlook. The $350-million, 633,000-square-foot courthouse, designed by Skidmore, Owings & Merrill, is an unusually polished work of civic architecture — especially by the standards of Los Angeles, where well-wrought public buildings have been comparatively rare in recent decades.[…] 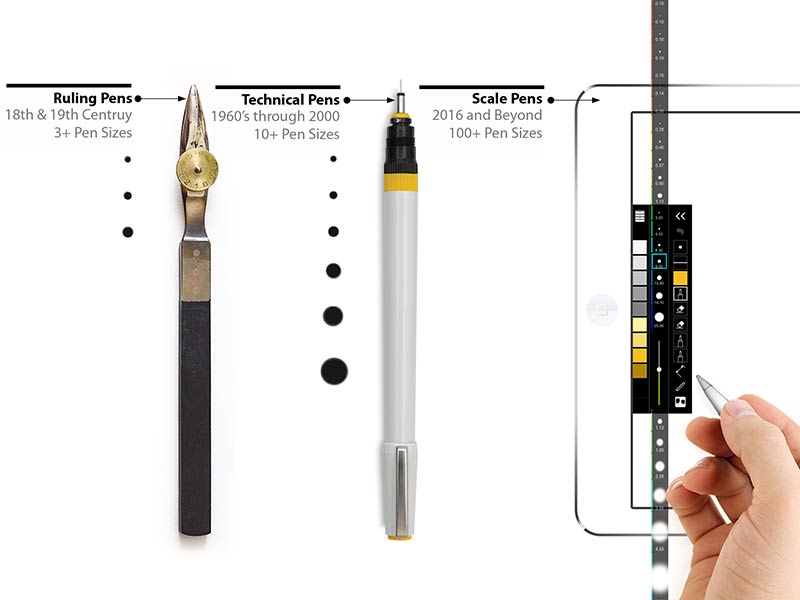