After a long gap, train stations are being built again. But once upon a time there were some very lovely stations indeed.

In the week when Birmingham’s main station reopened after a £750m makeover, the National Railway Museum in York is using its latest exhibition to celebrate the architectural styles from the past that helped create “destination stations” across the UK.

Curved futuristic design on the outside – with a bright, airy feel on the inside – New Street station has been transformed by its 2015 revamp.

But the idea of making railway stations desirable places to visit in themselves – rather than just a place to travel to and from – is not new.

Ellen Tait, curator of the NRM’s new exhibition Destination Stations, says “the first trains ran in the early 1830s – but by the 1840s you had a plethora of monumental buildings which serviced this new technology”. […] 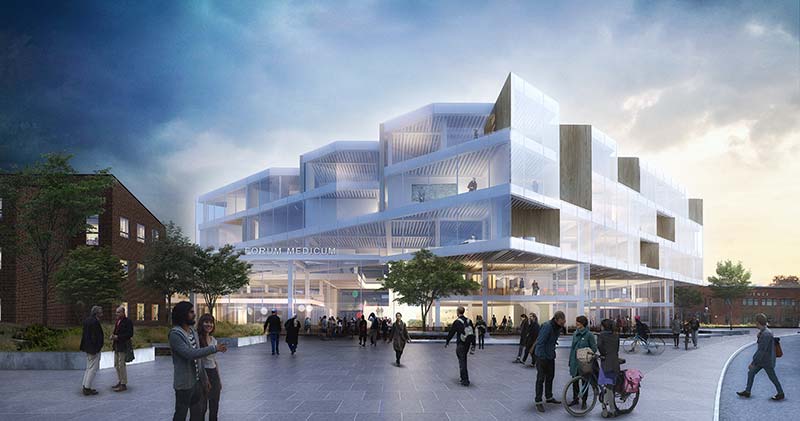