In the mid-19th century, as the city rapidly grew in area and population, many single New Yorkers faced difficult decisions on the housing market. Unlike the majority of today’s single New Yorkers, however, the decision was not whether to share an apartment with one or more roommates or squeeze into a studio apartment but rather which type of boarding house to inhabit.

Ahead we’ll go over the history of the New York City boarding house, as well as where you can still find the handful that remain.

For boarders with even more specific needs and inclinations—for example, vegetarians and supporters of women’s suffrage—there were options too. According to Thomas Gunn, author of the 1857 guidebook “The Physiology of New York Boarding Houses,” both demographics would have been entirely welcome at a meatless boarding house in the Battery. Run by a devout vegetarian and male supporter of women’s rights, this ultra-clean home offered meals where “Everything was of the herbaceous and farinaceous description” alongside enlightened conservation. Not surprisingly, the house had its share of eccentric tenants, including a sunflower-leaf-smoking gentleman who refused to even utter the word “meat” and a teen-age spiritual medium. […] 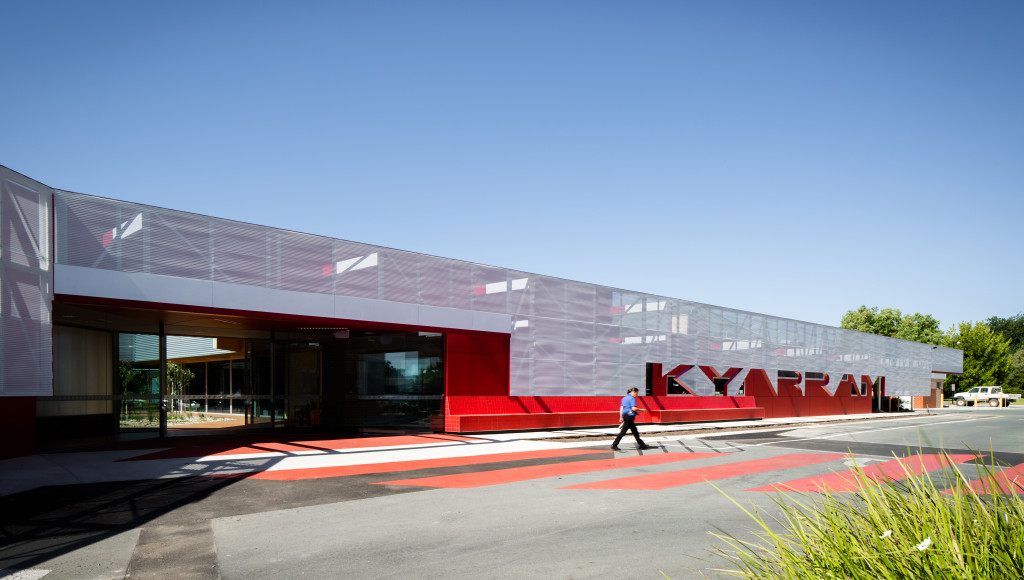 October 31, 2015May 26, 2016
0
The Kyabram District Hospital is the primary health facility servicing the town of Kyabram and surrounding areas in the Goulburn River Area in Victoria, Australia