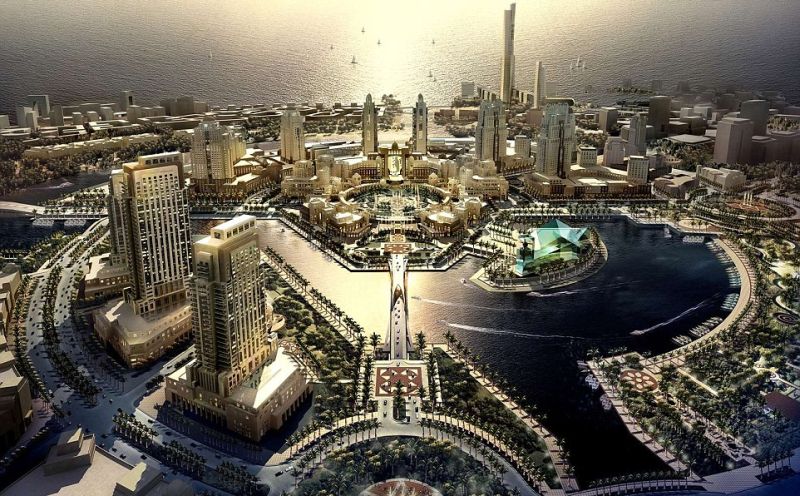 The man leading the construction of Saudi Arabia’s new £67billion super-city in the middle of the desert has announced that the ambitious project will be finished by 2035 – with 50,000 people moving in just five years from now.

Fahd al-Rasheed, the Group CEO of Emaar Economic City, which is behind the gargantuan development, declared ‘the sky’s the limit’ for the King Abdullah Economic City (KAEC), ten years after work began and with roughly 15 per cent of the pop-up metropolis complete.

Built entirely from scratch, the KAEC will eventually house two million residents spread across 70 square miles – nearly double the size of both Manchester and Liverpool and roughly the same size as the US capital, Washington DC. […] 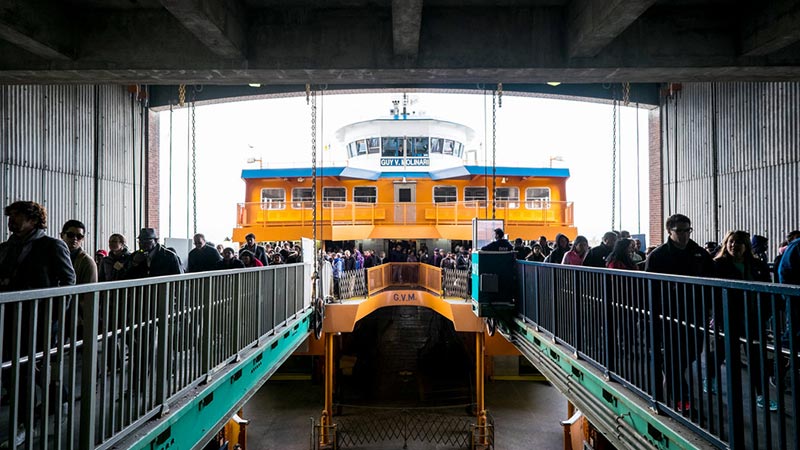 April 26, 2015
0
A wide bay may separate Staten Island from the rest of the city. But in terms of real estate, differences between the borough and other enclaves seem to be lifting like a morning fog.