A 16m-high (55ft) glass church in the shape of a high-heeled shoe has been built in Taiwan, apparently in a bid to attract more women.

Yes, you read that right: a glass church, shaped just like a vast high-heeled shoe as if lost by a titan Cinderella while racing through the coastal province of Chiayi.

Who was the shoe-maker?
It is the creation of local government officials in the Southwest Coast National Scenic Area, a prominent tourist area in Taiwan, which decided to build it last June.

But Pan Tsuei-ping, the administration’s recreation section manager, told the BBC that the church will not be used for regular services, but pre-wedding photo shoots and wedding ceremonies. […] 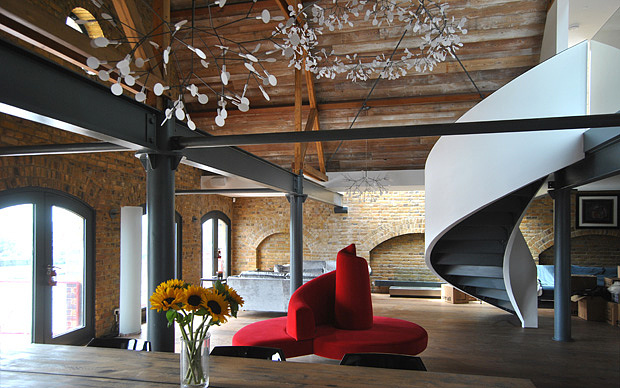 The rise of Italian architecture in London

January 11, 2016January 19, 2016
0
From a chance encounter with a couple staying at her B&B in Italy, Elisabetta Tovo's interior design talents have led to remarkable home transformations