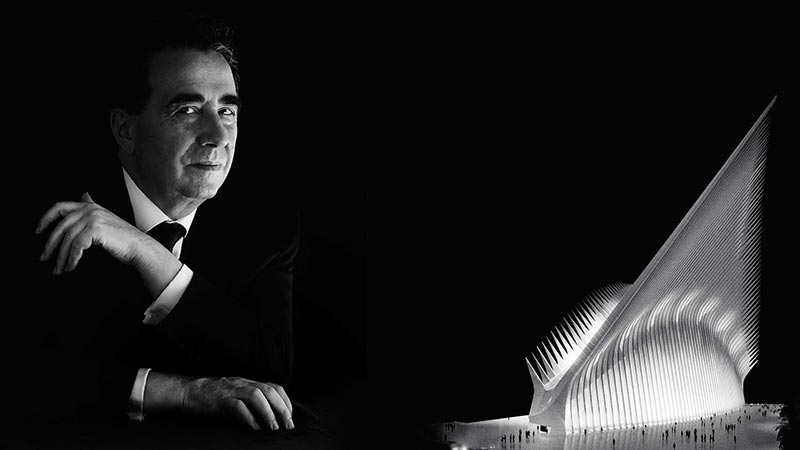 Santiago Calatrava, the world-renowned architect, was standing on a street corner the other day, gazing up at the grandest train station New York has built in the past century. High above the plaza of the new World Trade Center, welders were working on platforms suspended between the massive ribs of an arresting steel structure. “They will start mounting glass very soon,” Calatrava said. The most important project of his career was nearing completion — at long last and great cost, to both the government and his reputation. Calatrava had designed the terminal to evoke a bird taking flight. But after years of delays and budget revisions, it was preparing to spread its wings beneath the weight of an unflattering superlative: “the world’s most expensive train station.”

Whether that title holds true against the entire sweep of history, the amount of public money so far committed — nearly $4 billion — is double the inflation-adjusted cost of the station’s nearest living referent: Grand Central Terminal. The figure befits Calatrava’s designs for the building, which is officially known as the World Trade Center Transportation Hub. Sunk beneath the structure that bursts from the ground at Church and Fulton Streets is a sunlit hall. It is larger and taller than Grand Central’s main concourse, with its starry ceiling mural, to which the Spanish architect mellifluously compared his own station. “I was trying to do something very light and atmospheric,” he had told me earlier. “Where the sky and the firmament is real.” …. 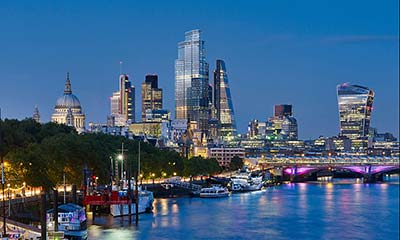 Reworked Pinnacle to set new heights for City of London

November 18, 2015
0
Planning approved for 62-storey skyscraper which was abandoned four years ago and has been redesigned by PLP Architecture