There may be other figures through history where the response is divided up this way, and certainly the love-him-or-hate-him split is common for many architects. But for those in the world of citybuilding and urban planning, the strong opinions are intense. People are dug in like Red Sox and Yankees fans; talking about Le Corbusier is a bit like bringing up politics or religion at the Thanksgiving table. This makes the job of the biographer especially challenging; as I point out in the epilogue of the narrative, it is indeed possible to learn some useful things from Le Corbusier (1887-1965), in this very urban 21st century.

The man who pioneered 20th-century modernism and the International Style, beginning with the Villa Savoye, above—the architectural equivalent of introducing the iPhone—was an original star architect, adept at public relations but comprehensive in his theoretical approach to design. As such, he dominated architectural training and assumed godlike status among generations of draftsmen. […] 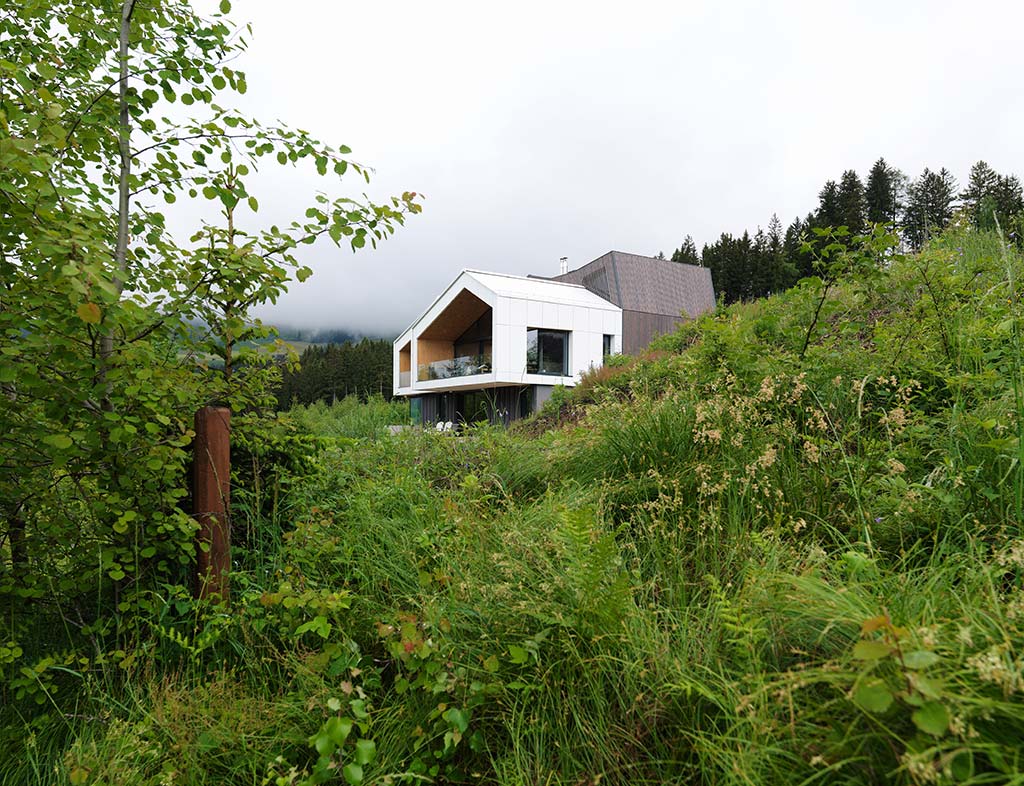 October 3, 2015
0
This one-family residence is surrounded by nature overlooking the Austrian Alps. It iss located in a small village more than 800 m above the sea level connected with the famous skiing region of Kitzbuehel.