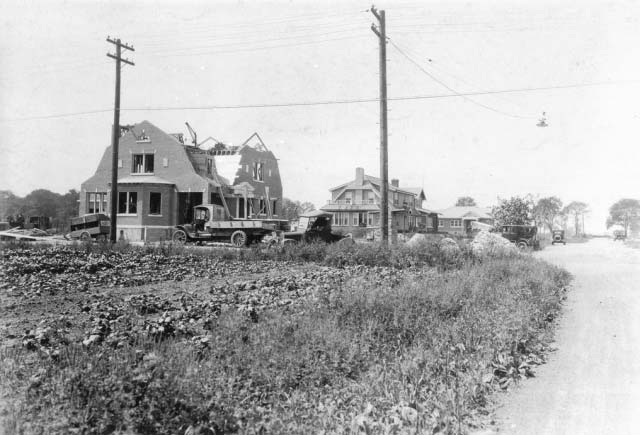 In a rapidly growing city where the haves have more and the have-nots are being squeezed out, the bungalows offer a lesson we ought to relearn. They recall a city figuring out a way to house its people affordably, without excess. To me, they reflect a lack of materialism, housing built not for profit, but for living in. They reflect a modest approach to life, one steeped in a conservation ethic—don’t use more than you need. Seattle culture needs to find a way to get back to those values, and create a built environment that reflects it.

This is one of the more eloquent expressions of something you might call the “immaculate conception theory” of neighborhood development. This narrative is common all around the country, in communities of many ages—from colonial Boston to postwar Minneapolis—and sets powerful background assumptions about what affordable, friendly neighborhoods can and should look like that inform many of our debates about housing. These assumptions mostly revolve around the idea that older housing was built the right way: ethically, modestly, with an eye to community rather than profit. These older values, in turn, highlight the faults of modern buildings: gaudy and wasteful, disruptive to existing communities, and motivated only by money. […] 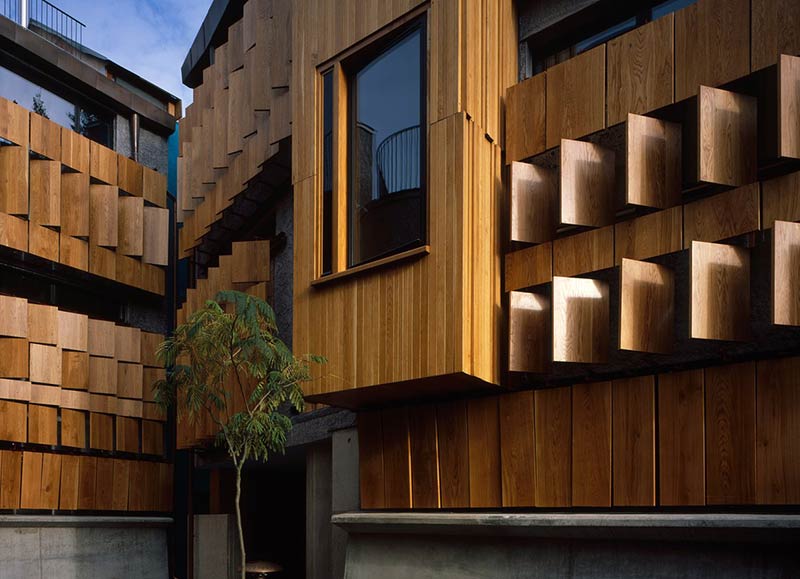 November 21, 2016
0
Thirteen years in the making, four houses around a small courtyard in west London designed by Peter Salter are a triumph of exquisite detail ...