June 2, 2022 saw the On Demand and North American Digital premiere of The Price Of Desire, written and directed by Mary McGuckian. The film is presented by Giant Pictures and is available on Prime Video, Apple TV, and other digital platforms.

The Price Of Desire is a film that revolves around a triangular tale of insidious chauvinism of Eileen Gray (Orla Brady), the remarkable bisexual designer, architect, and artist from Ireland. The film is set in and around e1027, the iconic villa that was her most abiding work. It delves deep into the controversy of how Le Corbusier (Vincent Perez), the egotistical ‘Father of Modernism,’ defaced its walls and also erased Eileen’s moral right of being recognized as the architect. He even erased her ownership of the house that she created with so much affection for her lover and his friend, Jean Badovici (Francesco Scianna). 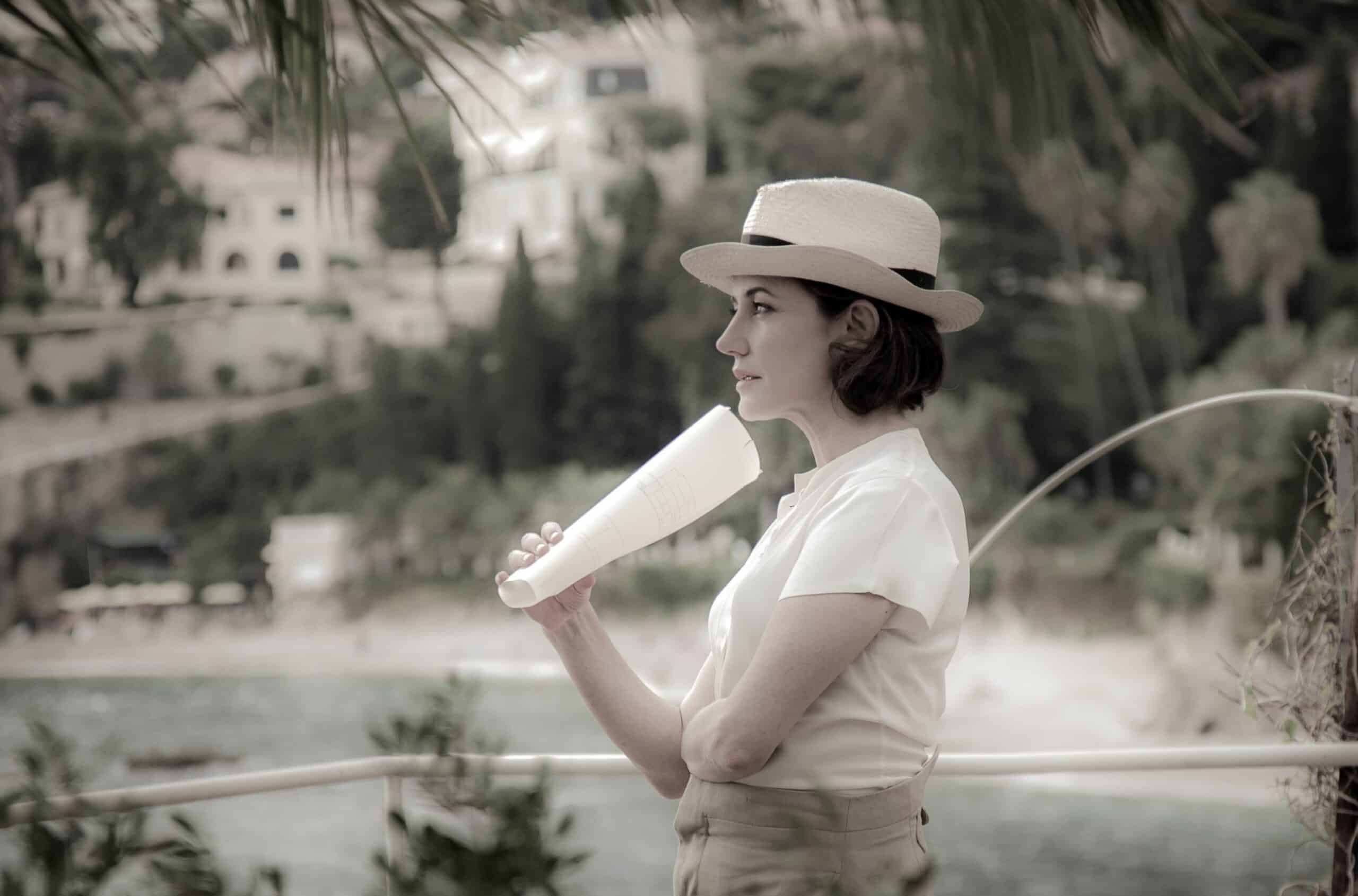 Eileen Gray’s Cote d’Azur villa, the e1027, is now seen as one of the most influential 20th-century modern architecture, and it plays a crucial role in the film. This is a useful visual metaphor of the malicious misogyny that condemned her legacy to nearly a century of neglect. Today, her reputation has been rightfully restored, and she is recognized as one of the top influential designers and architects of the modern era. The film uses a unique cinematic approach to highlight her essential yet elegant aesthetic.

The Price Of Desire charts the entire narrative with a visual roadmap of her complete works to recount the great professional and personal costs of Eileen Gray’s most important relationships. It also brings to light the personal impact on women in the workplace because of gender discrimination – a universal issue that women deal with to this day in many professions. 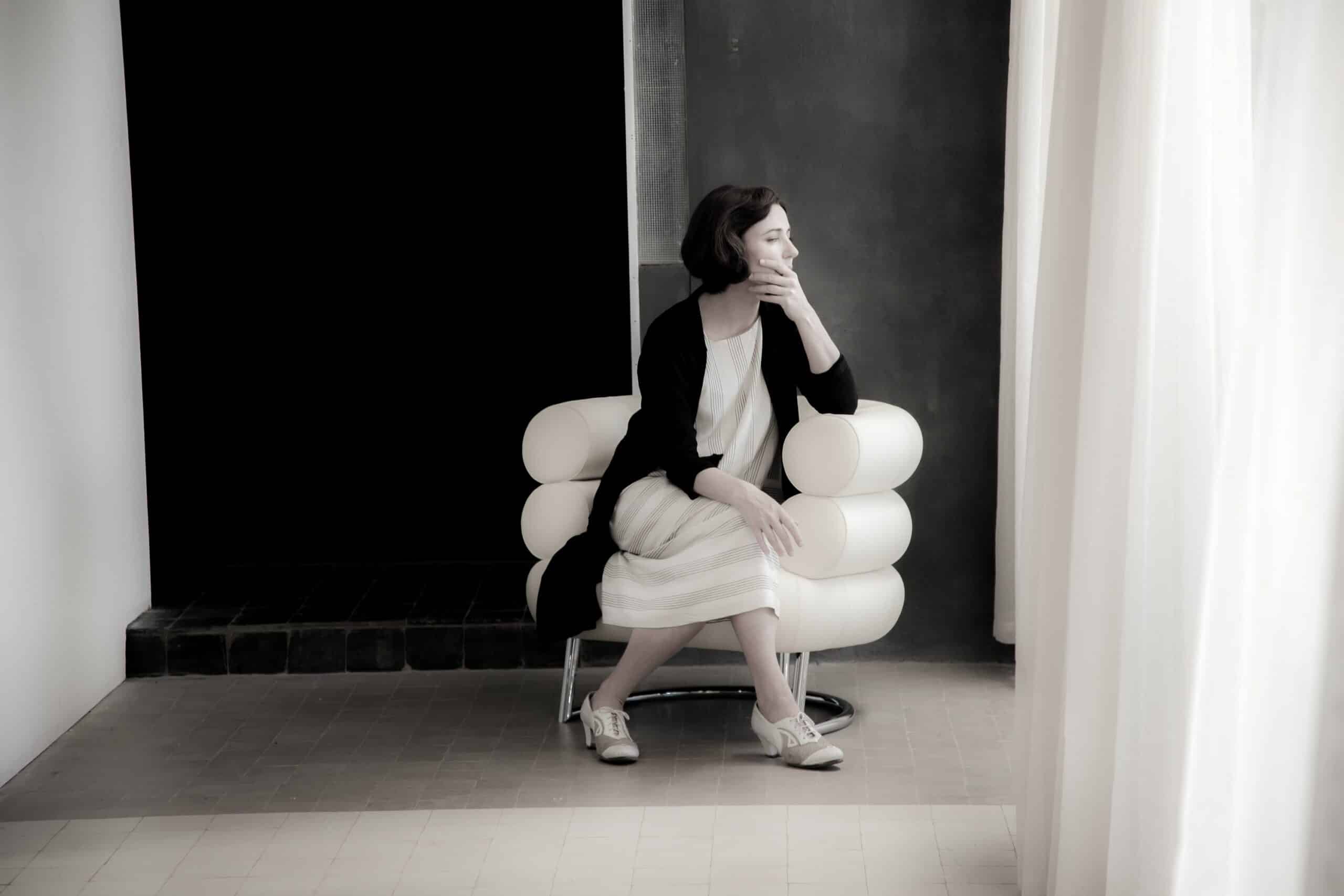 Marisa Damia, the French chanteuse, is Gray’s on/off lover and is portrayed by Alanis Morissette, who returned to her first love of acting with this role. As far as the other cast members are concerned, Catriona Balfe plays Gaby Bloch in a cameo, and Dominique Pinon plays Fernan Leger. Brian Byrne composed the award-winning original score of the film, while Julian Lennon took the spectacular stills.

Courtney Cox, Manager of Content Acquisitions & Marketing at Giant Pictures, said, “The Price Of Desire brings to life Eileen Gray’s work and astounding legacy. We feel her story is as timely as ever and are thrilled to share it with audiences on digital platforms.”

In director Mary McGuckian’s words, it is “more than a movie, more of a movement,” especially how Eileen Gray’s many worlds contributed to the production. From the support of Aram Design in the course of the restoration work on her e1027 villa in South France to the re-enactment of the very famous YSL-Le Berger sale for €28m of her ‘Dragon Chair’ at Christies, Paris. Eileen Gray’s ergonomically efficient and minimalist yet elegant approach to design and architecture inspires contemporary designers, now more than ever. Long story short, Eileen Gray can be hailed as the “Mother of Modernism” if Le Corbusier was the ”Father of modernism,” and she certainly deserves our respect.

The film is credited for kick-starting the movement that led to Eileen Gray’s legacy being reinstated as one of the most iconic and inspiring innovators of contemporary architecture and design of the 20th century. It also contributed immensely to the restoration of the iconic e1027 villa.

That’s not all; the research before the film’s production was so extensive that it spawned a companion documentary available on iTunes and other platforms. This documentary is titled Gray Matters, and Marco Orsini directed it. It was not long ago that the film was chosen to open a new online streaming series at the Architecture and Design Film Festival.

Both the film and the documentary deal with Gray’s lifelong passion of design, art, and architecture – her unwavering faith in her aesthetic vision and her unparalleled dedication to work – while narrating her influence, her challenges, and her inspiration, along with the controversies and tragedies that created the hurdles in her extraordinary life.

The Price Of Desire was originally released in 2016 in Europe, but the producers are ecstatic that Giant Pictures ensured that it was made available to the American audience as well, many of whom were fortunate enough to go on a pilgrimage of sorts to visit and be inspired by the now fully restored e1027 villa in South France. 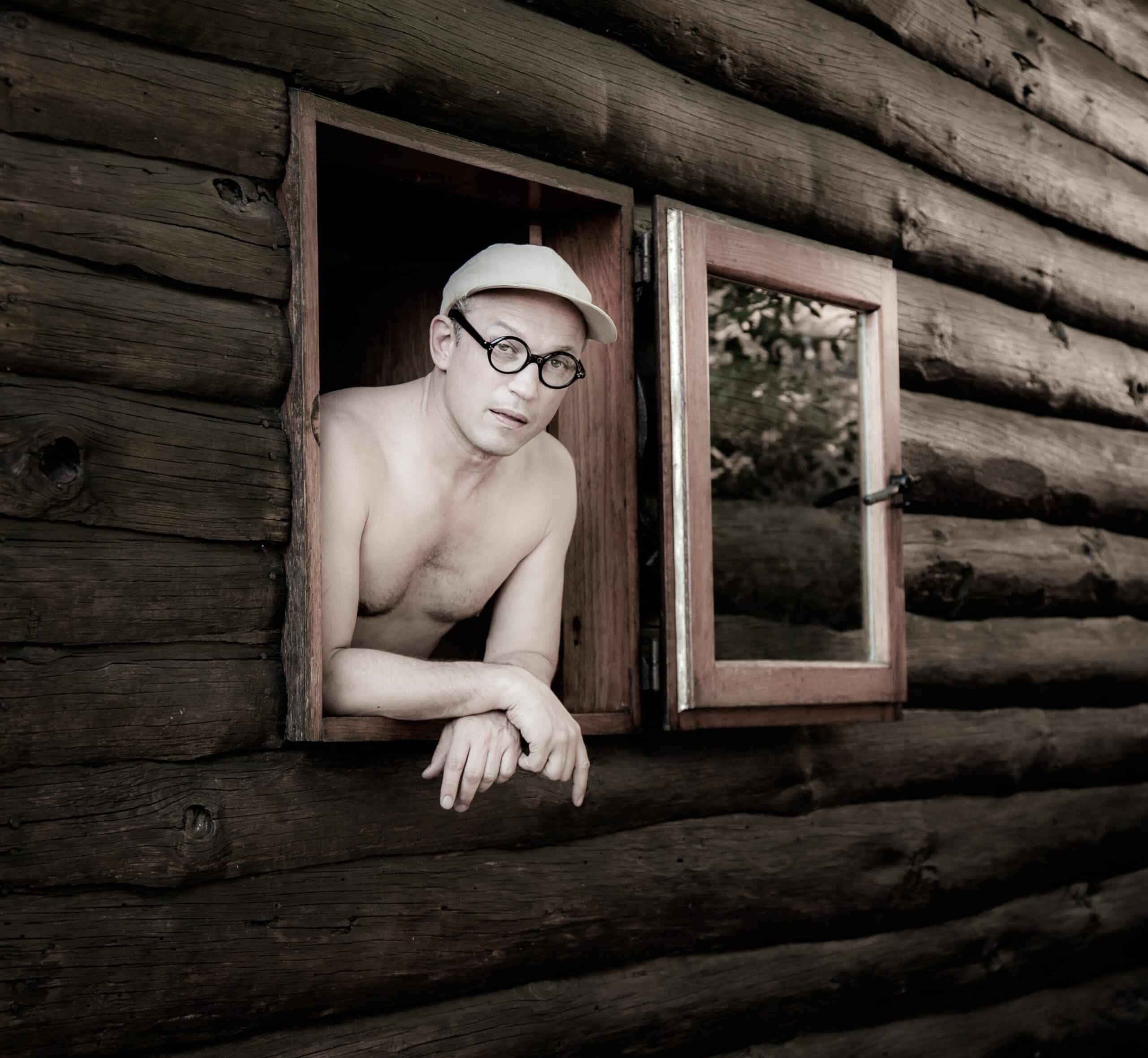