A tiny canal bridge in London doesn’t just open for boat traffic, it curls up like a caterpillar. A suave redesign of London’s familiar double-decker bus invites passengers to the upper deck with a curving ribbon window that follows a winding staircase. An exposition building in Shanghai is covered in what look like porcupine quills. A pier in the Hudson is reimagined as a miniature island park with an amphitheater nestled within Lilliputian hills.

All are the work of Thomas Heatherwick, a polymath British designer of sculpture, furniture and architecture who leaps boundaries few artists and designers dare to cross.

Trained in art and design, he has applied his talent to handbags, piers and a newsstand made of paper. “I was always interested in ideas and innovations,” said Mr. Heatherwick, a wiry 45-year-old whose face is framed by ringlets. He was interviewed in New York for the opening of his first major American exhibition, “Provocations: The Architecture and Design of Heatherwick Studio” (through Jan. 3). It fills the third-floor gallery of the Cooper Hewitt, Smithsonian Design Museum with models and photographs of some projects that have confounded expectations. […] 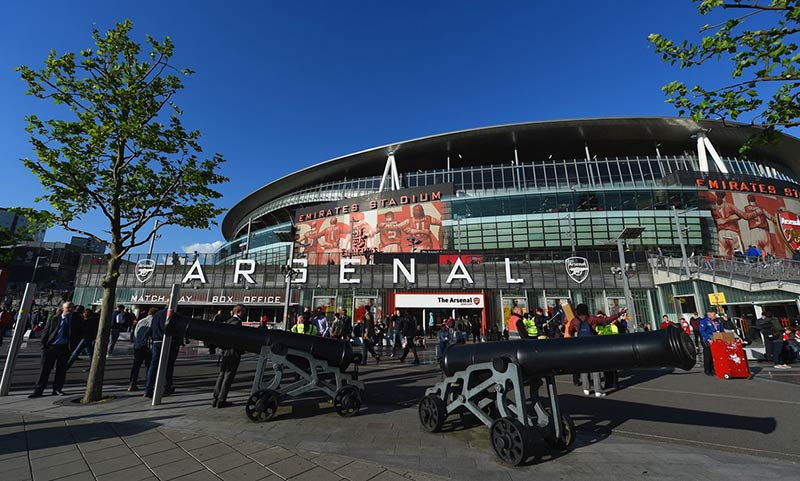 What can be done to prevent Berlin-style attacks in modern cities?

December 22, 2016August 4, 2015
0
Terrorist attacks using vehicles are very hard to prevent – but there are safety measures cities can use, experts say